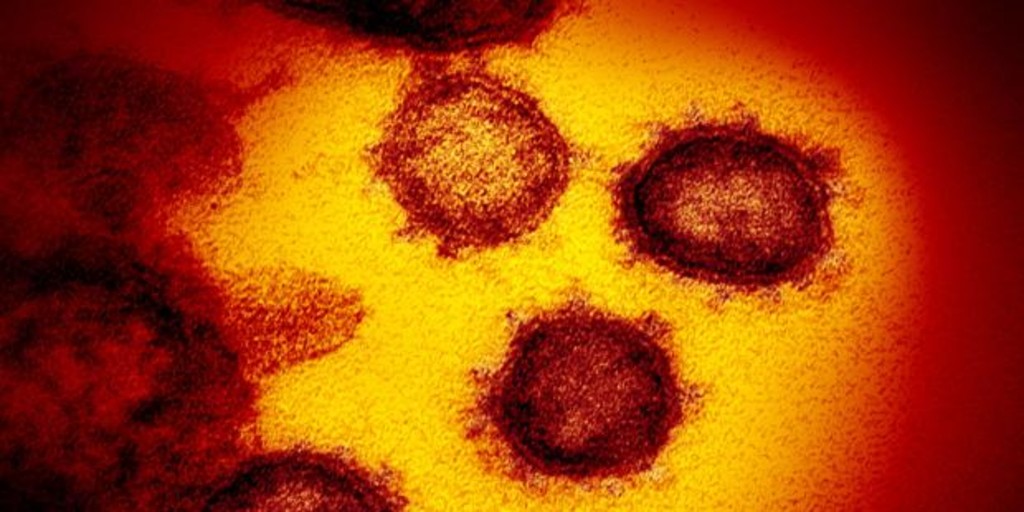 Here, the headlines of the day where, in addition, you will be able to know all the news and latest news today on ABC. Everything that has happened this Sunday, January 23 in the world and in Spain:

Coronavirus: BA.2, the Ómicron sublineage that puts Denmark and the United Kingdom in tension

The United Kingdom Health Security Agency designated last Friday, January 21, a sublineage of the dominant and highly transmissible variant of the Omicron coronavirus as a variant under investigation, saying it could have a growth advantage. BA.2, which does not have the specific mutation seen in Omicron that can help distinguish it easily from Delta, is under investigation but has not been designated a variant of concern.

It is still a mystery how the bird flu virus in a turkey farm in Fuenterrebollo (Segovia).

“This is a model farm,” said the general director of Agricultural Production of Castilla y León, after the first inspection, Agustin Alvarez. But it was a matter of time before the virus reached Spain, according to experts. The circulation in Europe of a highly transmissible strain, H5N1, capable of making the leap from species to humans, has set off alarms. And even with all the precautions, no one rules out the emergence of new outbreaks.

I return to Wuhan two years later: Fears and doubts at the origin of the pandemic

Jaime Santirso was one of the seven international journalists who remained in Wuhan on the morning of January 23, 2020, when the Chinese Communist Party decreed the confinement of the city. Two years later, he retraces his steps, on the eve of the publication of his book ‘The first days’ (Ed. Altamarea), an account of the outbreak of the pandemic from its epicenter.

The Obra Pía of Rome, in the midst of the pulse of the Government and the bishops

A mixed commission between the Government and bishops is addressing three major issues: the registration of Church property, the tax regime for ecclesiastical institutions and the Obra Pía in Rome.

What is the Pious Work of Rome? How is it financed?

It is an entity of private law and Spanish nationality, entrusted to the Embassy of Spain to the Holy See to have the protection of diplomatic protection. It manages the real estate assets donated over the centuries to the churches of the Spanish in Rome.