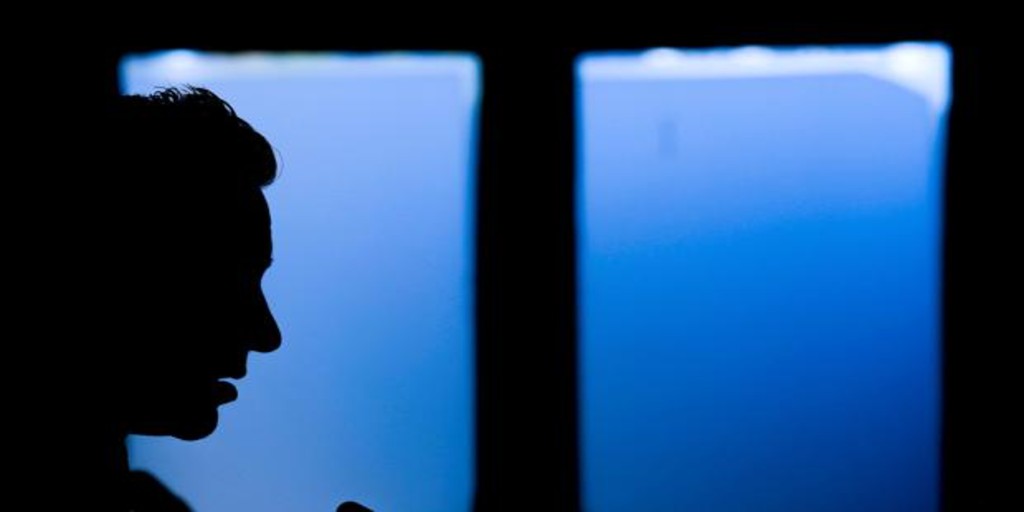 Xavi, in the hands of his discards

Barcelona faces today against Alavés a new “end” (as Xavi insists on defining all the league matches since he arrived) with the obligation to win to try to reach the priority objective (and almost the only one) that remains for him in the remainder of the season, which is none other than to finish between the top four in the domestic tournament to be able to play the Champions League next season. Winning, moreover, to leave behind the bad dynamics accumulated after the draw in Granada and the eliminations in the Spanish Super Cup against Real Madrid and in the Copa del Rey at the hands of Athletic.

Barcelona travels to Vitoria with a team plagued by significant casualties and with the heavyweights questioned after Busquets, Alba and Alves accumulate criticism for the defensive fragility shown by the team in recent games.

The injury of Ansu Fati (on Monday it will be decided if he goes through the operating room) has left the staff touched and the measure of force used with Dembele weakens the offensive phase. Sensitive absences against Alavés to which Memphis is added, which has not overcome its overload in the hamstrings, and Gavi, sanctioned for accumulation of yellow cards. “We’re suffering setbacks very important. Every week there is one and Ansu Fati’s is very important because he is a differential player, with a goal. It’s a shame but we have to continue”, lamented Xavi, who claimed to feel “frustrated and sad”.

The Alaves, the team with the fewest scorers in the First Division and immersed in the relegation zone, did not take long to respond to the complaints of the Barça coach. «Barça has a great team and between those who play and those who are on the bench they can make two teams. The young people are doing well and mature people are helping them. Perhaps the signings have not given the tone that was expected but they can’t cry for the team they have”, warned José Luis Mendilibar.

But the reality of Xavi is that after losing his referential players, on whom he hoped to build his sports project, he must put himself in the hands of the discarded, of those footballers who do not fit into his future plans. Luke de Jong, Braithwaite, Sergiño Dest o Memphis Depay now seem essential, although the coach has confirmed that they will go to the winter market to strengthen themselves.

The Dutch striker, on the starting ramp weeks ago, has reversed his situation with three goals in the last three games. So much it has improved, which the coach sets as an example in the locker room. “I think Xavi is a bit surprised at how I fit into his game”, he assures ‘AD Sportwereld’. His resilience leads him to think that he could extend his contract. “I don’t want to move again. Even if he were to be a substitute again, he could still be valuable.” Also Memphis and Braithwaite They will have a leading role in a culé attack in which Ferran seems like the only untouchable. However, they will have to fight for their place with Abde, a rising value that has burst onto the Barça first team. And if Xavi has shown signs of not trusting Dest (Alves has been a starter since he was able to debut), Alba’s inconvenience and the absence of another substitute for the Brazilian will force him to give him minutes, unless the American decides to leave during this winter market.