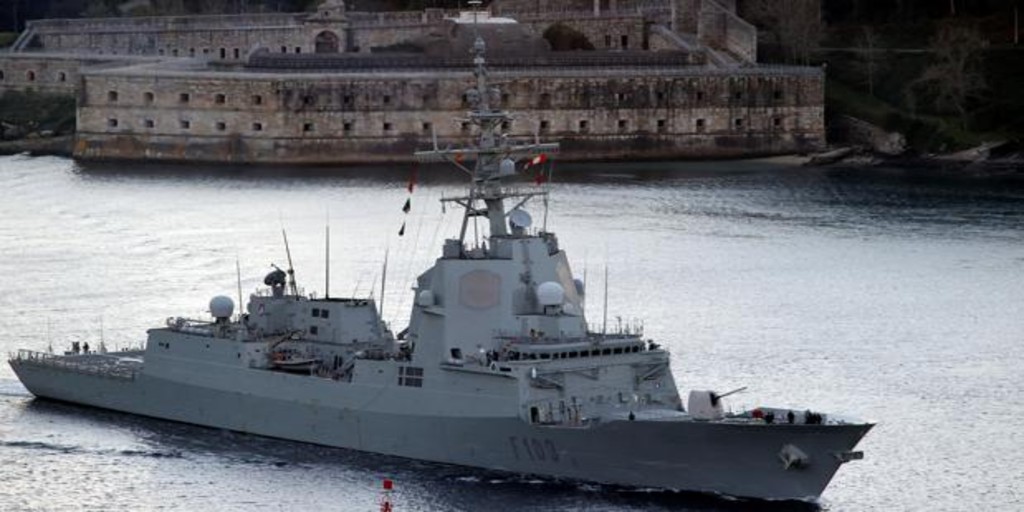 All the countries of the world are the consequence of several wars. Nobody likes war, but banning war is as far out of reach as banning sex. And note that, thanks to advances in biological science, we are able to reproduce without the need for sexual contact, thanks to inseminations, but the vast majority of human beings, whether men or women, have shown that they prefer traditional method. Perhaps it is that we have still evolved little and we are a few facades.

The country in which we live, Spain, using thick strokes with a vocation for synthesis, is the consequence of two important wars: the Reconquest, which lasted almost eight centuries; and now, between

end of the Modern Age and the beginning of the Contemporary, the War of Independence, which only occupied one hundredth part, eight years. And both had the same objectives: the first, to dispatch the Muslims who had invaded us, and, the second, to not allow the French to invade us. By the way, in the latter, one of the rockiest and most enthusiastic resistance was that of the people of Girona. Luckily, because if that war had been lost, today, in Gerona, nobody would speak Catalan, because everyone would speak French.

In principle, we are pacifists. But if someone hits and uses violence against us, against our children or against our friends and neighbors, we tend to respond with violence as well, because the use of force is the only language they understand. Making love and not war is fine, and I don’t think anyone is against it, but if when you make love with your partner, some soldiers come into your house and rape her, I don’t think anyone will say: “Wait a minute. Please, let’s talk.” If in World War II, the United States, Russia, Great Britain, France, and many other countries, had tried to dialogue, while Hitler invaded Europe and North Africa, I think we would live differently.

And if I lived in the Ukraine, and a despot who murders his opponents wanted to invade my house, I would ask for help and go to war. And I don’t think that means I don’t love freedom. In any case it would mean that I love her and I am not a contemporary fool.