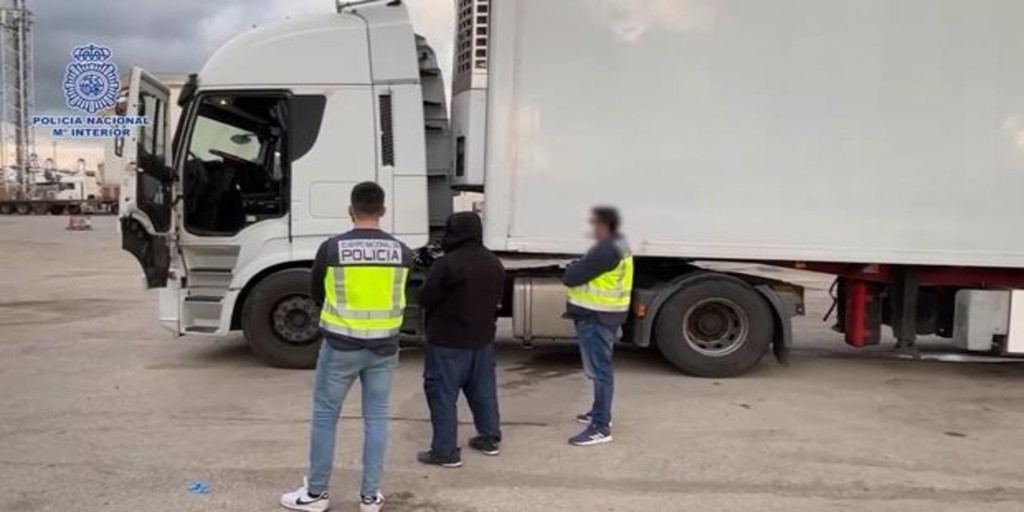 Three people captured and indoctrinated in the region of Murcia have been arrested by the National Police after the intervention of abundant propaganda material of extreme hardness.

The agents carried out five searches, four in homes and one in a freight truck, intervening numerous electronic devices. “Researchers have been surprised by the large amount of violent radical content that the leader managed for his indoctrination work, representing a serious threat to public security,” as reported by the National Police.

The investigation began a year and a half ago when experts in the fight against terrorism detected an individual aligned with the postulates of DAESH who spread, through his social networks, radical and violent material of a jihadist nature.

The detained leader is an individual known in his geographical area for his extreme radicalism who came to capture and indoctrinate three people, with whom he shared “extremely harsh” jihadist material over time, according to the National Police, creating a “closed and exclusive group” that called itself “soldiers of the caliphate”.

In a first phase, he worked as a religious reference to evolve as an indoctrinator of the “most radical and violent” postulates of the DAESH terrorist organization.

The detainee regularly held clandestine meetings with this group, where they viewed terrorist material and criticized Western society with extreme violence.