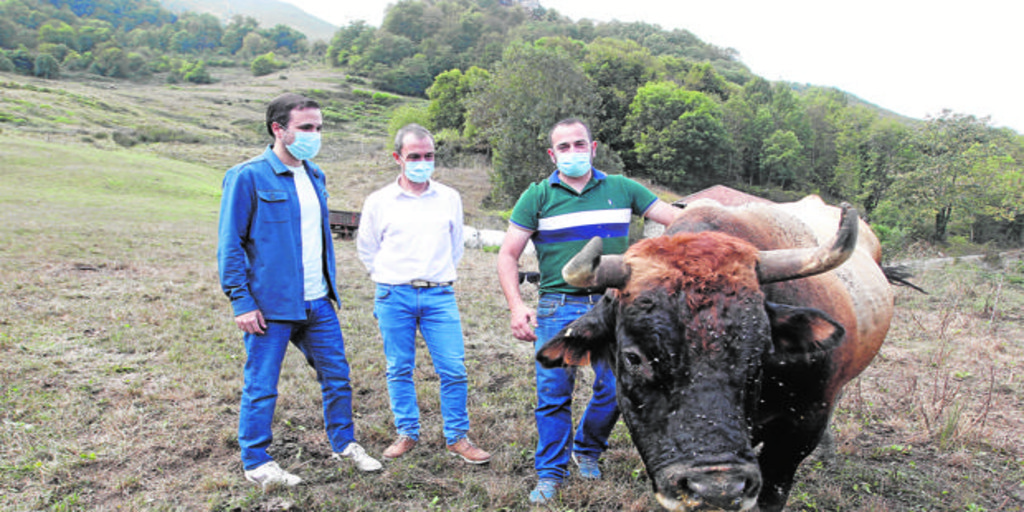 The green sentimentality of the new left

The episode of Alberto Garzón and his macro-farms has revealed for the umpteenth time the inherently fraudulent nature of Pedro Sánchez. Let’s put the frames in order. Garzón, exhibiting the lack of synderesis that characterizes him, criticizes Spanish meat and intensive farming in an interview with The Guardian. Two: Sánchez, at the gates of elections in Castilla-León, a cattle-raising region, suffers a panic attack and unceremoniously disavows his minister, despite the fact that he has done nothing more than recite the doctrine like a child of Saint Ildefonso signed by the government coalition. Three: contrary to expectations, local polls do not punish United We Can at all, which comes out better off, in relative terms, than the PSOE.

Four: Sánchez releases the minister spokesperson to rectify her rectification. Now it turns out that both Garzón and the president have always thought the same about cows, pigs and other agricultural fauna.

There are too many comments. I do not know what effect the grotesque launch will have on the elections in Castilla-León, nor the reliability of the published statistics. The level of the debate, in any case, has been extremely poor. His thing is that Garzón would have limited himself to recommending a balance between the reduction in price of a basic food product and the environment. Since the latter requires some expertise and the minister is both elemental and vain, rhetoric has prevailed over common sense. But all this is anecdote. It is more interesting to draw attention to a lateral fact that in the long term will completely change Spanish politics and that the conventional analysis does not capture with sufficient clarity.

I explain. The extraordinary thing, in the conflict of the macro-farms, is that a member of the PCE, yes, of the PCE, has flirted with animalist arguments. The PCE is a Marxist party that has not abjured an ideology, communism, identified with the centralized economy and the application of technology to the exploitation of nature for the benefit of workers. The party’s ecological turn is therefore, ethically and aesthetically, an anomaly.

The journalist Rafa LaTorre commented the other day that in Castilla-León politicians are no longer seen kissing children. Now they get in front of the camera to kiss piglets. One wonders: do they kiss a piglet as if it were a child, or perhaps they consider it more politically correct to kiss a child as if it were a piglet? If the emotions of the piglets are unavoidable, are we, by eating the piglet, committing an act of cannibalism? These lucubrations and paralogisms, inspired by slogans and slogans from American campuses and perfectly uninteresting, if not unintelligible, for 99% of Spaniards, have been enthusiastically embraced by the nominal heirs of the proletarian masses who intoned ‘La Internacional’ the first of May. Let’s not talk about the crusade against transgenics, that invention of the devil that has saved hundreds of millions of people from hunger. Marx would not have hesitated to include the green sentimentality that now afflicts us among the reactionary utopias.

I quote the teacher and his buddy Federico Engels from a book, ‘The Communist Manifesto’, which Yolanda Díaz probably has not read: «In the communist society, accumulated work is nothing more than a means of prolonging, enriching and to beautify the existence of the workers».

The battle-hardened proletarian masses have ceased to exist, true. It is to be feared, however, that PC voters do not share the scruples of the politicians who claim to represent them. Those below the median income ranking need, more than anyone else, to eat beef, and especially pork, at an affordable price. That said, I concede that ecology is fundamental, which is not to say that environmentalism is. Sooner or later, the left will pay dearly for its weird, perverse, registration error.