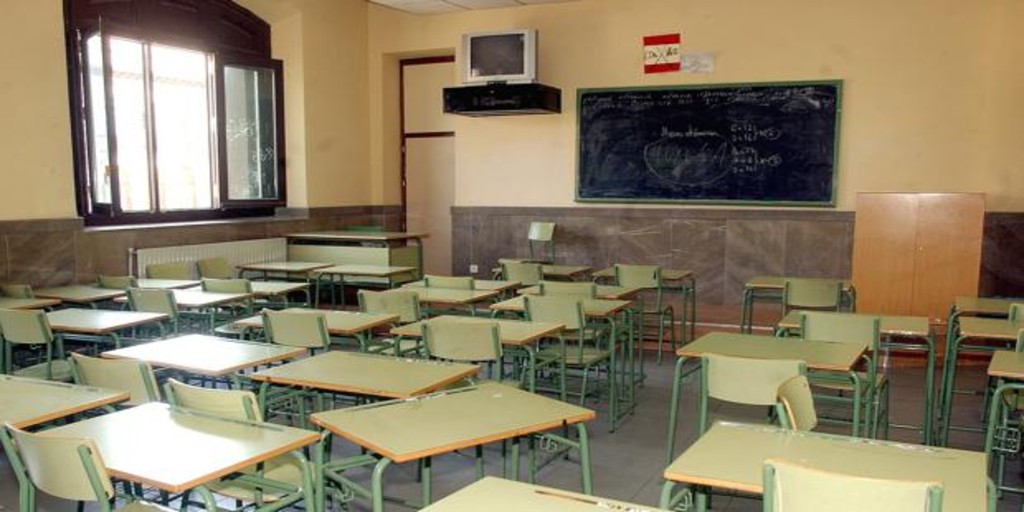 I could use an endless number of verbs to define what this Government and its partners are doing with our nation: disassemble, unsew, disjoin, dismember, dismantle, disarm, destroy… dismember. They all begin with the prefix ‘des’, which denotes ‘negation or inversion of the meaning of the simple word to which it is prefixed’. And it is that the Spanish language has a lexicon abundant in nuances referring to different aspects of the same purpose, which in this case consists of ending our country.

The phenomen is not new. As Chancellor Bismarck rightly underlined a century and a half ago, Spain’s insurmountable strength is demonstrated by its resistance to the valiant efforts carried out by the Spanish to destroy it. However, this

The suicidal impulse used to come from some peripheral regions infected by the nationalist virus in its first wave or from spontaneous outbreaks motivated by misery, inequality and despair. What is now is different. Today it is the Executive, the leadership of the nation, who champions the movement determined to annihilate the secular legacy enshrined in the Preliminary Title of the Constitution that it swore to fulfill and enforce. And it does so following a perfectly outlined plan that includes an offensive on several fronts, among which Education stands out as a weapon of mass devastation, lethal in the medium and long term.

Sánchez at the head of Frankenstein has turned teaching into an instrument of indoctrination without comparison in our democratic environment. Not content with depriving millions of students of their right to study in their mother tongue and stealing from the Spanish language its vehicle status in the national educational system, he is now going after the History of Spain with the desire to erase or rewrite it at his convenience. . History is no longer contemplated in its natural chronological framework to follow arbitrary, sectarian channels, impregnated with arrogant presentism that empty it of meaning to turn it into an incomprehensible jumble of ideological slogans. The chronicles written by our ancestors are replaced by criteria such as the ‘gender perspective’. The Middle Ages, a decisive period in the configuration of our historical being and our position in the current geopolitical context, disappears at a stroke. The Second Republic is presented as the paradigm of progress in freedom, sweeping under the rug all the anti-democratic processes that took place during its validity. The opinion of the Academy of History is ignored and despised by some politicians whose purpose is not to make our young people know where they come from, for the sake of articulating some project of a common and shared future, but quite the opposite: to steal their common roots, strip them of the past they share and direct their minds and consciences to where those manipulators who are determined to break the backbone of this great Spanish nation, decisive in shaping the world, are interested. That’s called treason.