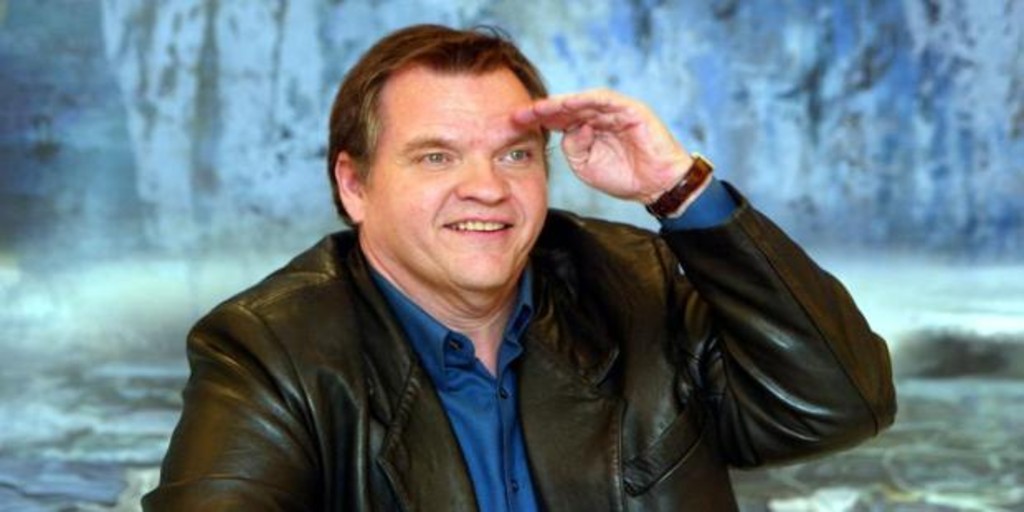 American singer and actor Meat Loaf has died at the age of 74, his agent has confirmed. No cause of death was shared. The musician passed away on January 20 with his wife Deborah by his side.

Well known for the album ‘Bat Out of Hell’, one of the best selling albums of all time, his real name was Michael Lee Aday. had a six decade career and sold more than 100 million records Worldwide. As a performer, he has starred in more than 65 movies, including ‘Fight Club,’ ‘Focus,’ ‘Rocky Horror Picture Show,’ and ‘Wayne’s World.’

“We know how much it meant to so many of you and we truly appreciate all of the love and support as we go through this time of grief over the loss of such an artist. inspiring and such a beautiful man”Meat Loaf’s family said in a statement.

“From your heart to your souls… never stop rocking!”