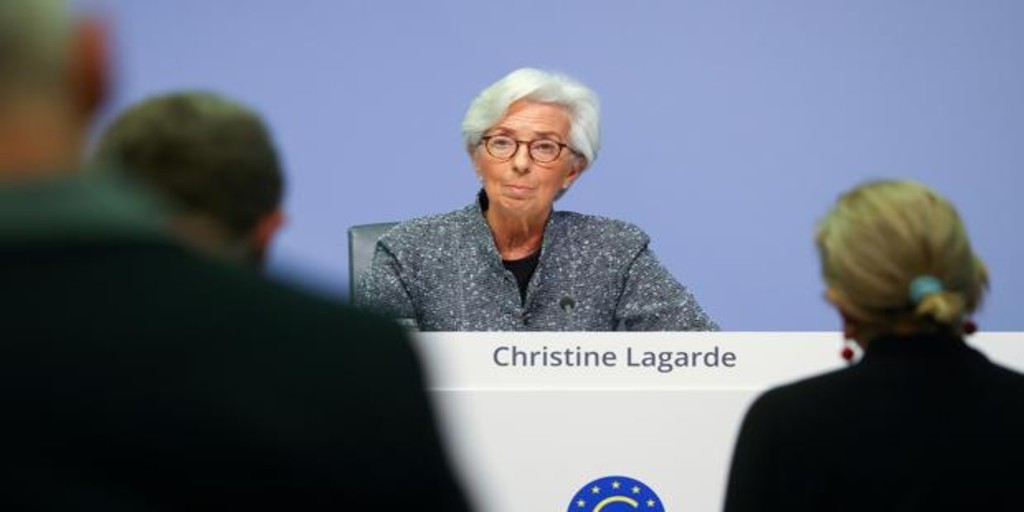 Inflation is at the center of the economic debate. The latest data released yesterday certify that prices rose by 5.3% in the EU. Something less, 5%, in the euro zone, although it is its highest record since the creation of the single currency. The ‘smartest’ of the market, the experts from the ECB and from many analysis houses, are of the opinion -barely convinced now-, that this rise is transitory, nothing that forces us to adopt drastic measures that suppose a toughening of the policy monetary.

The price situation has changed with extraordinary rapidity. If until a few months ago we were worried about his excessive moderation, now his sudden exuberance. Honestly, I don’t quite understand why they think

the ‘ready ones’ that will be temporary and fleeting. Until now, the greatest responsibility for the increase falls on energy and fresh products. With the change of year and rates will come the impact of the rises in the rest of the industries, pushed to reflect in their prices the enormous rises in their supplies, even though our priceless president assures us that electricity costs the same today as in 2018, which demonstrates the solidity of its stony face. The truth is that companies are facing a tremendous rise in costs -much higher than what the indices reflect-, and they are trying to pass it on to their prices. A movement that inexorably ends up on supermarket shelves. Also, are gas prices going to collapse, when geostrategic instability grows everywhere? Is OPEC going to expand crude oil production?

Later, the negotiation of labor agreements will come, stressed by the crossfire of the rise in the CPI, the updating of pensions and the increases of civil servants. Large groups that nobody wants to offend and much less irritate so close to the elections. Heavily indebted states love the erosion of their debts by high inflation, as long as it doesn’t cause rates to rise. How long will the ECB put up with the unusual coincidence of zero rates and runaway inflation? At the moment and for medium and low incomes, it supposes a tax that erodes their salaries and reduces their purchasing power. A real ballast for the recovery of demand, activity and employment.