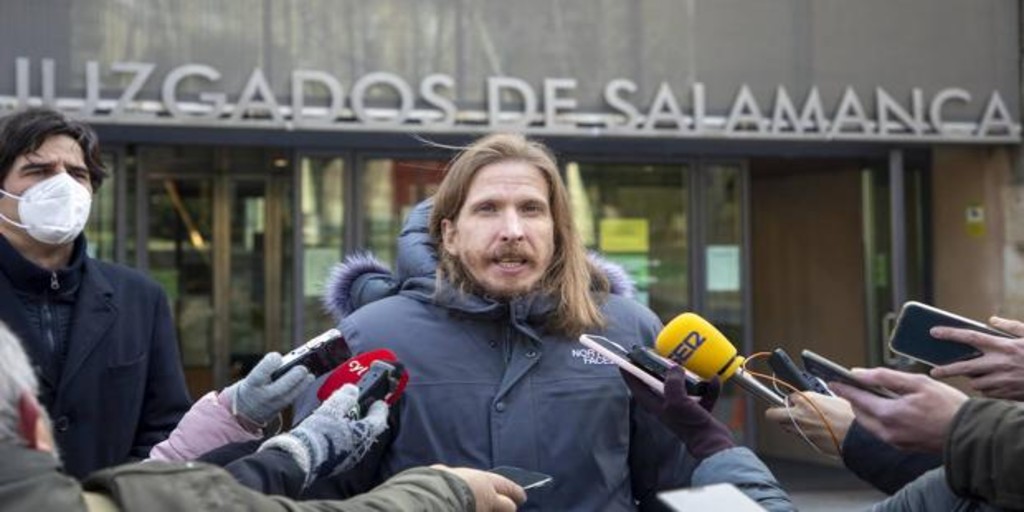 The national spokesman for Podemos, Paul Fernandez, has invited its “Government partners” to “measure very well the steps and actions they are carrying out”, since «Spain is the country of no to war» and “a progressive government could never commit attitudes like those carried out by Mr. Aznar.”

The also candidate of United We Can to the Presidency of the Junta de Castilla y León in the elections of February 13 has shown this Friday in Salamanca the “front” rejection Of the information «to the increased mobilization of troops and the sending of ships and fighters’ to the area close to Ukraine and Russia.

Given this, Fernández has stated, in statements collected by Europa Press, that the European Union “must have a autonomous and independent foreign policy » and “must not be subservient to US or Russian interests.”

Also, he noted that «Spain is the country of no to war and whoever departs from that path would be committing a very serious mistake”, to which he has added his request to “de-escalate the conflict” and “seek alternative paths of peace”.