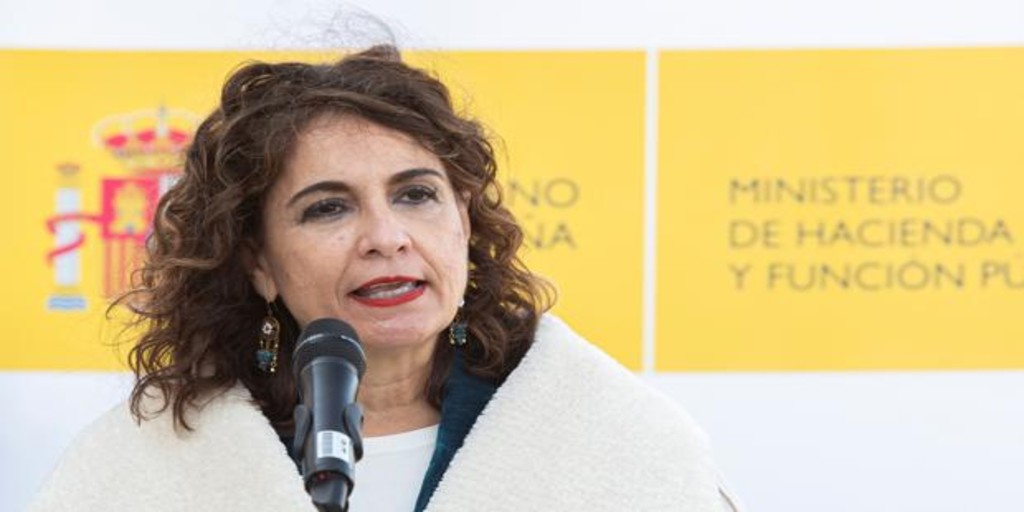 Montero’s tax reform, going against the grain of Europe

The experts carefully chosen by María Jesús Montero to prepare the recommendations that will inspire her tax reform seem to opt for shielding the collection of the Wealth Tax, which was precisely the objective pursued by the Minister of Finance, obsessed with going against the autonomies that have freed citizens from it. But, in reality, Montero’s idea does not imply an amendment to the fiscal policies of Isabel Díaz Ayuso, for example, but rather it is about going against the vast majority of the developed economies in our environment, which years ago repealed that tax, many of them during the mandates of truly social democratic and non-revanchist governments like the one headed by Pedro Sánchez.

The punishment, therefore, is not to the PP communities that discount that tax but to the citizens, who surely will not understand that Montero puts his hand in their pocket so comfortably.