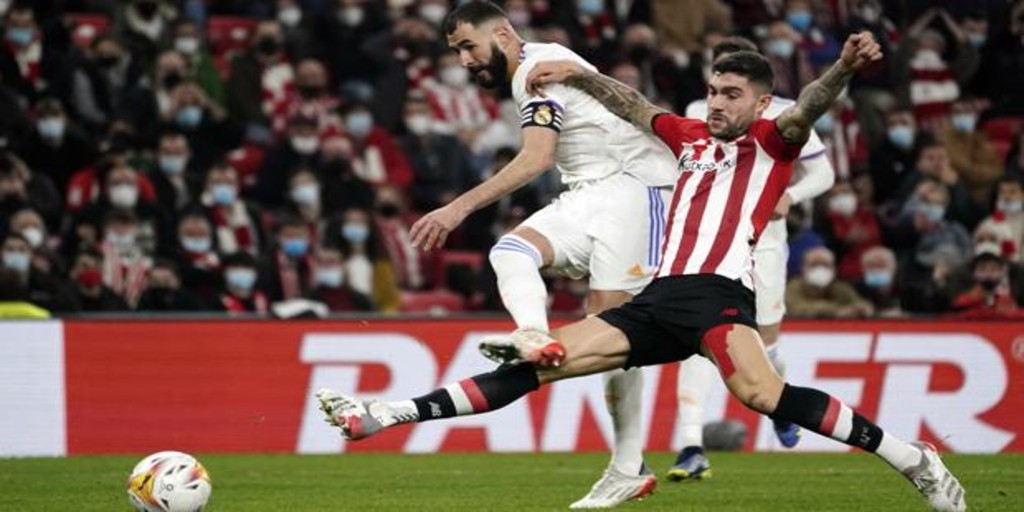 If you want to be up to date with all the latest news hours today, ABC makes available to readers a summary with the best headlines of the Friday, January 21 that you cannot miss, like these:

Australian Open: Carlos Alcaraz brushed the feat towards the round of 16

Carlos Alcaraz signed this Friday one of the most exciting matches of the third round of the Australian Open. The great promise of Spanish tennis was about to overcome the Italian Matteo Berrettini, number seven in the world, after giving up the first two sets.

The tremendous blow of a Barça legend to Dembélé

The situation of Ousmane Dembélé is generating a debate in the environment of the Barça club. Hristo Stoichkov He was one of the last to speak out, criticizing the French player’s attitude and lamenting the Gallic footballer’s response letter

. It must be remembered that after the lengths that Dembélé is giving to the renewal offer and the exorbitant demands of his representative to continue, the club informed him that he had to leave during this winter market because they considered that he was not engaged with the future project. And to demonstrate with facts what could await him if he decides to stay, Xavi left him out of the call to travel to Bilbao, where Barcelona played the round of 16 of the Cup.

Terrible news for Xavi and for Barcelona. But above all, for Ansu Fati, who was injured again and will be out for about two months, although the tests he will undergo today will dictate a more exact period of time. The footballer is going through a real ordeal and yesterday he left the pitch at San Mamés crying when he had only been on the pitch for half an hour. The first explorations confirmed that he had suffered from the femoral biceps of the left leg in an action in which he went to press the ball out of Íñigo Martínez. «The first team player Ansu Fati has a muscle injury in the biceps femoris of the Left thigh. Pending tests to know the exact extent of the injury, ”read the official medical report issued by the Barça club.

A weakened Real Madrid to play in San Mamés

The disastrous composition of the international football calendar, replete with dates for national teams, leagues, European cups, national cups, super cups and other tournaments to win money, has been made evident in the quarterfinals of the Copa del Rey, which are played the next week. Real Madrid will be measured Athletic in San Mamés, who have just eliminated Barcelona, ​​and will not be able to count on their internationals Militao, Casemiro, Vinicius, Rodrygo and Valverde, summoned by the Brazilian and Uruguayan teams, who have matches in the tour of national teams that opens on Monday and will last ten days. Betis also suffers this injustice, with four players called up by the South American teams.

Kroos, as never seen before: the yellow card that drove the German crazy

Toni Kroos He already has baggage behind him. The experienced German midfielder has seen it all in football, from deep disappointments to triumphs as big as the World Cup or the Champions League. However, according to his reaction on the pitch, never in his career had he received such a surreal yellow card like the one he saw yesterday in Elche.