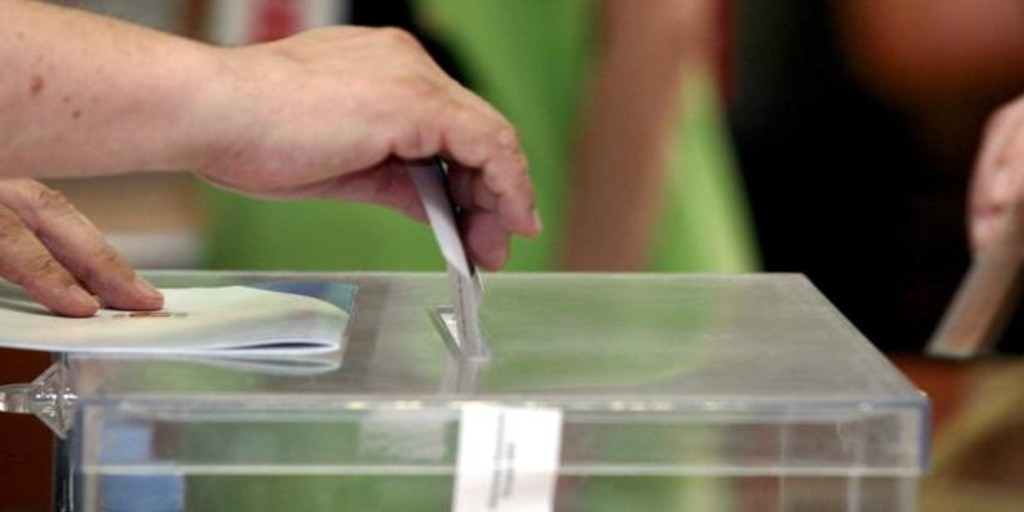 Less than a month is left for the elections in Castilla y León. On February 13 in this community, their representatives are elected to the Autonomous Courts, after on December 20 the president of the Board, Alfonso Fernández Mañueco, broke with Ciudadanos and called the elections. Here we explain how to know if you have been part of an electoral tablel. As of this Monday, some of the designations for the 4,355 polling stations that will be distributed throughout the nine provinces can already be known.

For this call they are called to the polls 2,094,490 citizens, 1,934,411 of them residents in the autonomous community and 160,079 residents abroad with a registered municipality in Castilla y León.

Before knowing the people who are responsible for them, you have to know how are the tables formed. Each one is made up of three people: president and two members. In the first case, you must have a Bachelor’s degree or a second-grade Vocational Training degree or, alternatively, a School Graduate or equivalent. In addition, three alternates are appointed for each position in case of absence. This draw is made by each municipality among those under 70 years of age who know how to read and write.

Despite the fact that the first designations have already begun to be known, the consistories have until January 22 to elect the members of the tables, with the obligation to notify three days after the draw. Even so, there are some that publish the lists on their web pages in which they will have to enter the complete DNI (Digits and letters) without hyphens or spaces and complete a security verification.

At the moment, the capitals that have opened the possibility of consulting are
Burgos,
Segovia ,
Soria The
Valladolid. For the rest of the municipalities of Castilla y León, we will have to wait until the 22nd or check their corresponding websites or bulletin boards of each City Council.

Being part of a polling station is mandatory, both for starters and alternates. Even so, there are circumstances that allow the elect to be absent. Of course, they must be communicated to the Electoral Board within a period of seven days from the notification.

On the assumptions that will be taken into account

People older than 65 years they can resign.

people with some kind of disability.

The situation of temporary inability to work, accredited by the corresponding medical leave.

Pregnancy after six months of pregnancy and the corresponding period of maternity leave.

Internment in penitentiary centers or in psychiatric hospitals, which will be accredited by certification of those responsible for them.

Having been part of an Mthat election before, at least three times in the last ten years

If the victim of a crime proves that she has to be part of a polling station in the school in which the perpetrator of the crime (convicted or investigated) is called to the polls, she is exempt.

The older, there are more possible, which are collected in
the Organic Law of the General Electoral Regime.

All those chosen, including alternates, will have to be at their respective centers at 8:00 am. In the case of do not show are exposed to prison sentences of three months to one year or fines. For those who carry out the functions, they will have the right to receive a diet of 68.23 euros, paid leave during the voting day, if it is a working day, and a reduction of five hours in the working day the day after.