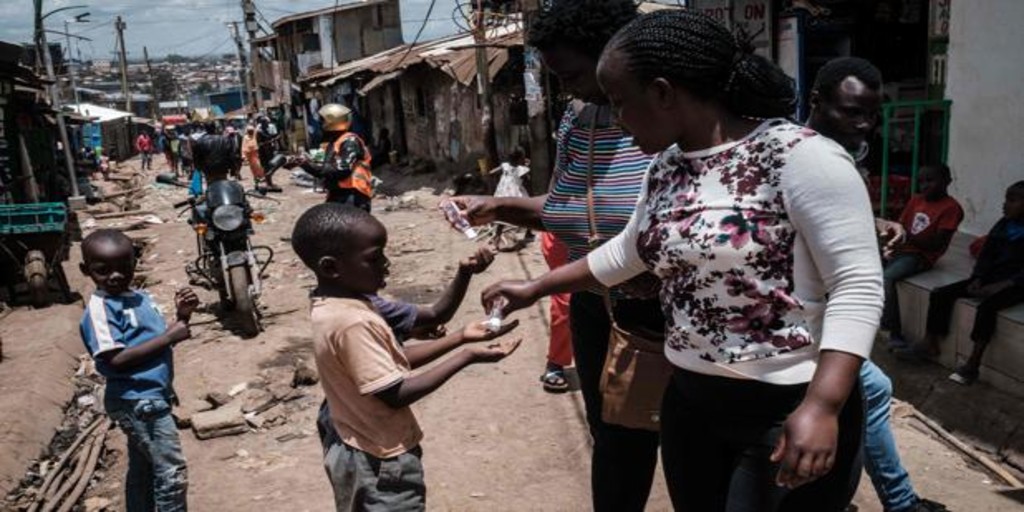 Children who are hospitalized in sub-Saharan Africa are dying from Covid-19 at a higher rate than children in the United States or Europe, according to a new multicenter study published today in JAMA Pediatrics.

The research has been directed by the epidemiologist of infectious diseases of the University of Pittsburgh (United States), Jean Nachega, which has revealed that babies under one year old, admitted to 25 hospitals with Covid-19 between March and December 2020, had almost five times the risk of death than adolescents aged 15 to 19.

“Although our study looked at pre-pandemic data, the situation has not changed much for children in Africa; in any case, it is expected to worsen with the global appearance of the highly contagious Omicron variant, ”said the researcher.

Specifically, they have examined the results of 469 children whose ages ranged from three months to 19 years and who were hospitalized in one of these countries: Democratic Republic of the Congo, Ghana, Kenya, Nigeria, South Africa and Uganda. A quarter of the children had pre-existing conditions, 18 had confirmed or suspected multi-system inflammatory syndrome, a serious complication of Covid-19 in which different parts of the body become inflamed.

The study, which included researchers from the six African countries that provided data, found that 34.6 percent of hospitalized children were admitted to an intensive care unit (ICU) or required supplemental oxygen, and 21.2 percent One hundred of those admitted to the ICU required mechanical ventilation. During the time period studied, more than eight percent of the children died. This compares with rates between one and five percent that have been reported in high-income countries.

“The high morbidity and mortality associated with children hospitalized with Colvid-19 in our study challenge the existing understanding of Covid-19 as a mild disease in this population. But if a child has a comorbidity, is very young, and is in a setting where there are no or no specialized doctors, limited pediatric intensive care facilities or equipment, then that child faces a very real possibility of dying,” Nachega said. For this reason, this research team, led by Nachega, has demanded an urgent vaccination campaign in African countries for minors and adolescents.