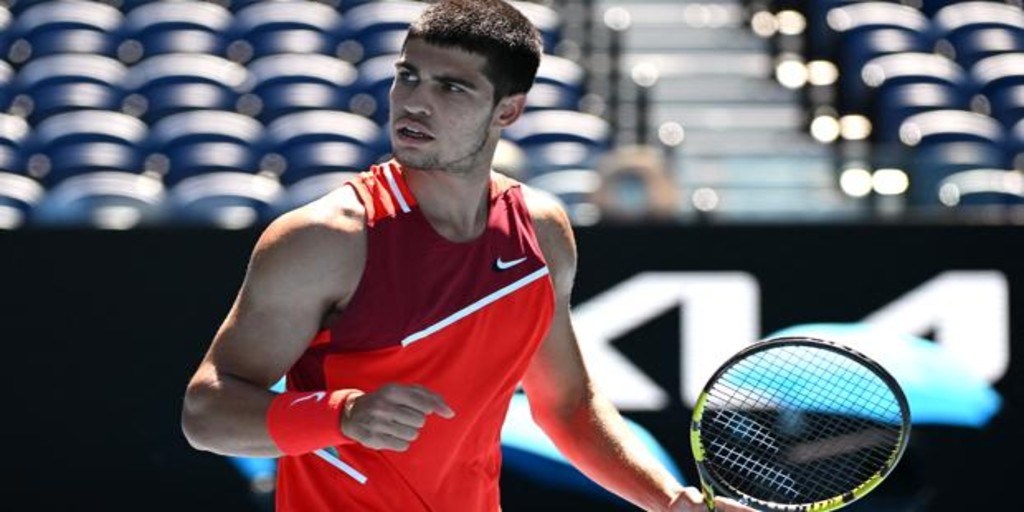 Carlos Alcaraz brushed the feat towards the round of 16

Carlos Alcaraz signed this Friday one of the most exciting matches of the third round of the Australian Open. The great promise of Spanish tennis was about to overcome the Italian Matteo Berrettini, number seven in the world, after giving up the first two sets.

Alcaraz, who has appeared in the first Grand Slam of the season with a renewed image, much more powerful, fell 6-2 and 7-6 in the first two sets. But far from collapsing the Spanish was remade to win the next two (6-4 and 6-2) and seriously threaten the victory of the Italian.

However, when an epic comeback of number 31 in the ATP loomed, Berrettini resisted Alcaraz’s push, took the match to the final tiebreaker, and ended up winning by 10-5.