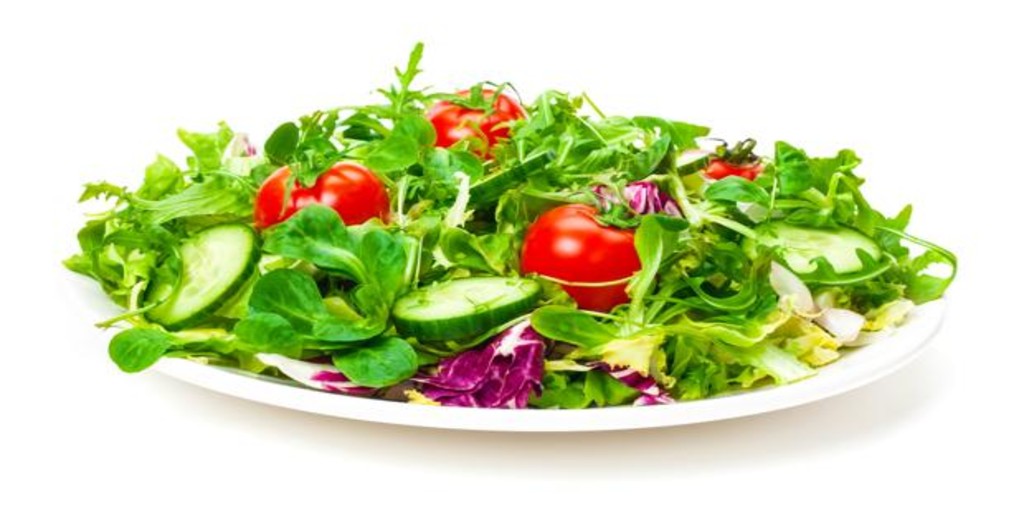 In case we reach 2030, the Great Vinipú has sanctioned the universal diet in Davos: a fodder of seven vegetables based on algae, mushrooms, spinach, fonio (digitaria exilis), lentils, moringa oleifera and okra or okra.

Feijóo (the enlightened one, please) described the diet of our pelantrines in the 18th century: «Their food is a little black bread accompanied by some milk or some vile vegetable».

-Contemplate anyone if the life of the miserable farmers is not more painful than that of the criminals that Justice puts in the galleys.

The 2030 Agenda eliminates dairy products to rid us of Gandhi’s mistake, which made

the vow not to drink milk, and once he needed it (the doctor told him he would die unless he took it) he had to resort to sophistication: the word used in his vow, his wife made him see, referred to cow’s milk (macrofarm) or buffalo (bullfighting), but not goat’s milk (sustainable in the sheepfold). Gandhi considered her death detrimental to his country and accepted his wife’s sophistry, albeit with regret (“The will to live proved stronger than the love of truth, and the memory of that occasion still inflames me, and I constantly think of give up goat’s milk”).

As for legumes, Pythagoras, a supporter of eating little and only vegetables, discouraged broad beans, used by the Greeks to circumvent the judges of their community, and the most greedy food for the encased fighting bull.

In support of his thesis, the Great Vinipú has behind him in history bigger fish than those who accompanied him in Davos: Juan de Dios Huarte, founder of psychophysics, quotes Galen, for whom nothing harms the soul as much as being in a body loaded with fat and meat, and Hippocrates, who recommends vegetables to anyone who wants to be wise, who should be skinny and gaunt, instead of loaded with meat and goop.