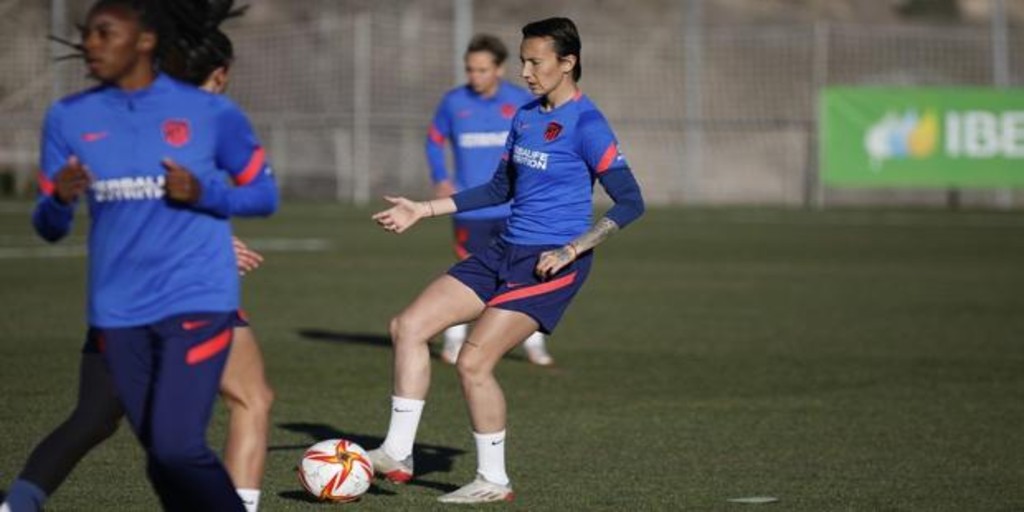 Virginia Torrecilla is back

midfielder Virginia Torrecilla could play a football match again this Thursday, almost two years later and after overcoming cancer, in the second semifinal of the Spain Supercup between Atlético de Madrid and Levante after entering the call of coach Óscar Fernández.

The international had to go through the operating room in May 2020 to have a tumor cerebral and after finishing his chemotherapy treatment in March 2021, he has been gradually complying with the steps to play football again, which could happen this Thursday against the Granotas. At the moment, he entered the initial list of 24 footballers, of which two players will fall for the match.

«’Vir’ has been training for three and a half months with the group on a regular basis. It is true that it is in the process of continuing to improve and We are working a lot at the conditional, weight and technical and tactical levels because he has not played for two years», stressed Óscar Fernández at a press conference.

The rojiblanco coach believes that the Balearic Islands is also “improving that mental process of seeing oneself so far from a field for so long.” «Coming to a Super Cup semifinal was going to generate an important stimulus for him to continue growing and he is available like the rest. It’s fine, we need time to see your best moment, but you have options to enter the definitive call”, he sentenced.