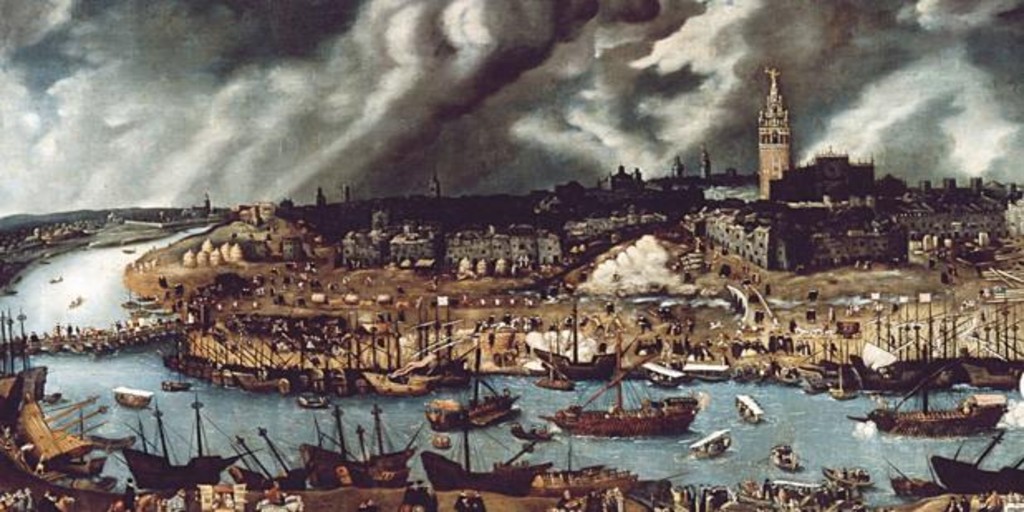 The latest news today, in the best headlines of the day that ABC makes available to all users. All the news of Thursday, January 20 with an exhaustive summary that you cannot miss:

«History is too often manipulated by politics, frustrations and resentment»

Facing predatory Germans and their nightly ambushes, British leaders were forced, both in the First and in the Second World War, to dust off naval methods that they had disdained in the past. The British thoroughly studied and even adapted the convoy system put in place by Philip II, once their deadliest enemy, to ensure that the Fleet of the Indies was not overtaken by pirates. “Using convoys of merchant ships protected by warships was the Anglo-Saxon solution to crossing the Atlantic during the war to alleviate the effects of German submarines.

The Spanish case is a very clear and effective precedent. That is why it was not forgotten”, recalls Enrique Martínez Ruiz, twice winner of the National History Award, who has just published ‘The Fleets of the Indies’ (The Sphere of books).