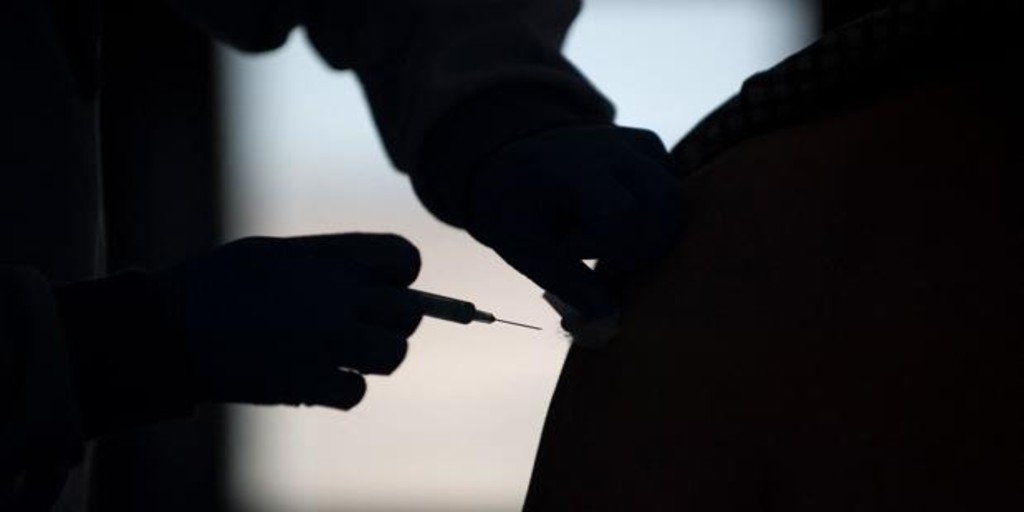 Social stigma as a political resource (unvaccinated equal to non-citizens) has not been invented by Morrison or Macron (National Socialism was the insurmountable form of denial of citizenship), who, like good liberals, only stretch a piece of gum.

Gandhi is not yet Gandhi going to South Africa to prosper. In Durban they sell him a first-class ticket to Pretoria, but the conductor sends him to the third-class carriage. He resists and is kicked off the train. He takes a stagecoach, but they send him to the roof. B. Russell believes that this trip is the turning point in the life of Gandhi, who returns to India and, claimed by the Indians, returns to South Africa. The Boer War breaks out, instigated by

financial reasons, which illuminates the concentration camps. The English fight it with the promise of work for the British miners, but then the Chinese are the ones hired. Popular outrage overthrows the government of Chinese labor.

“Those who had voted for the liberals imagined they had won a victory,” says Russell.

The Liberals, in effect, return the Chinese to their country, but their place is taken by Indians with apprenticeship contracts (grantees, ‘of course’), and enact laws to worsen the situation of the Indians in the country. So Gandhi develops the ‘satyagraha’ method, which is to refuse to do things that the authorities want done. They beat them to a pulp, but they endure impassively. To subdue them, the government exchanges the hand of sticks for a tax of three pounds on the ‘scholars’ for apprenticeship: if they cannot pay (and they cannot), their contract is renewed. It is a life sentence, and Gandhi undertakes, with religious conviction, a campaign of agitation against a tax ‘sold as temporary and which turns out to be permanent, like the passport of ‘la Coviz’.

-We are only in the hands of God! a Titanic passenger must have sighed on deck.

“I don’t think things are so bad,” another passenger must have replied.