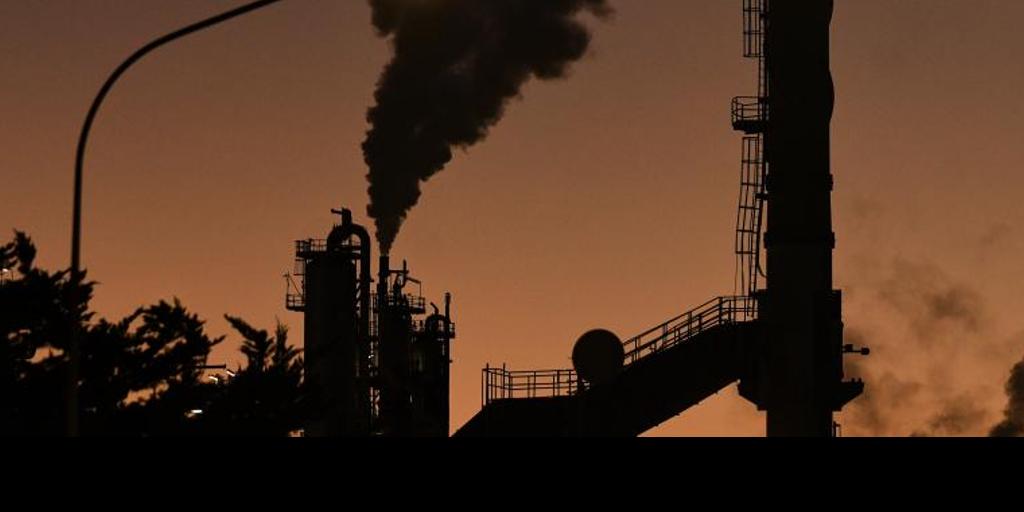 The planet reaches the maximum of toxins that it can support

Reduce water consumption, limit CO2 emissions, reduce the use of plastics, monitor the Earth’s temperature. These are some of the recommendations that year after year have gained weight in world discourse, but humanity continues to exceed the limits. The planet shows symptoms of exhaustion and worry.

In 2009, Johan Rockström’s team at the Stockholm Resilience Center (SRC) listed the Earth’s environmental problems in 9 limits to maintain the stability of the planet.

A roadmap to the precipice whose stages are falling faster and faster. Climate change, depletion of the ozone layer, deforestation, ocean acidification, loss of biodiversity, nitrogen cycle or chemical pollution are some of the environmental problems that threaten the health of the planet.

Of the nine red lines marked by the SRC team, four were already crossed in 2015, according to a study by Will Steffen, a chemist at the Australian National University, and published in the journal Science.

The figures from the study leave no room for debate, as there are an estimated 350,000 different types of manufactured chemicals on the world market, created by humans with largely unknown effects on the Earth system.

The chemical contamination caused by this type of product causes a significant alteration in the environment, whether in living beings, the soil or the air. An impact that leaves great sequels, some becoming lethal.

“We need international cooperation to tackle problems that transcend borders, such as the damage caused by heavy metals, persistent organic pollutants and plastic waste”, warned at the beginning of 2021 the professor at the Federal Polytechnic School of Zurich (ETH Zürich), Zhanyun Wang, in an article published in Science.

Exposure to a small fraction of the more than 100,000 chemicals in use has been estimated to have contributed to more than 1.3 million premature deaths in 2017. Meanwhile, chemical production has increased 50-fold since 1950. it is expected to triple again by 2050”, highlights the Rockström team.

Currently, these pollutants, due to their difficult decomposition and disappearance, can be found all over the planet. However, the SRC investigation was complex because only a small fraction of the chemical compounds registered for use were evaluated for safety.

The greatest threats are found in chlorofluorocarbons or CFC gases, which are chemical compounds belonging to the family of saturated hydrocarbons and are largely responsible for the destruction of the ozone layer. But these are not the most common, but the most widespread and toxic substances are PCBs or polychlorinated biphenyls, long-lasting chemicals that are very harmful to health.

For the most part, the causes of chemical contamination are of human origin. There are also chemical materials spewed from the ground by volcanoes and geysers, but these events are more infrequent and often give nature time to recover from ecological damage.

Faced with this worrying situation, the SRC researchers have demanded from the rulers the promotion and importance of the circular economy to set a limit on the production and release of chemical products.