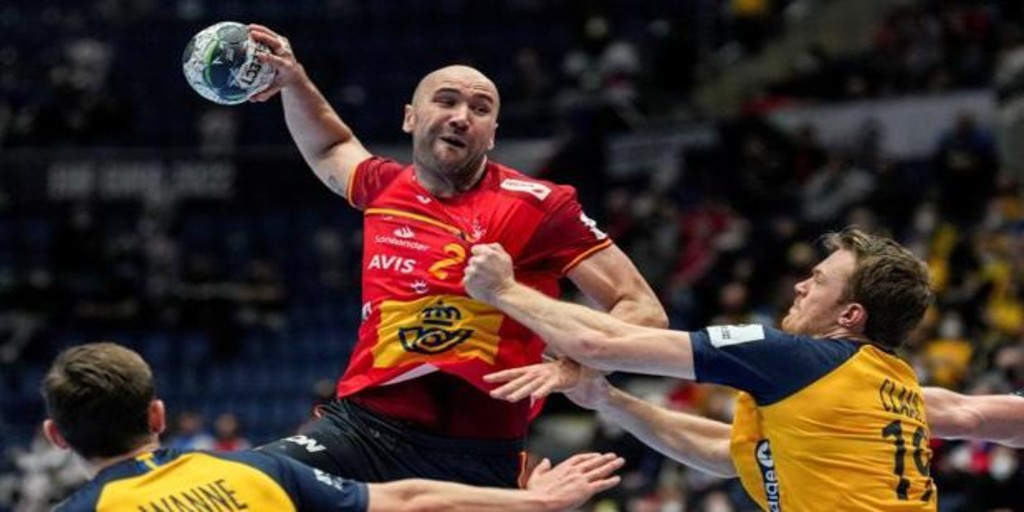 The Royal Spanish Handball Federation has communicated that both Joan Cañellas as Ian Tarrafeta have tested positive for coronavirus after the latest PCR tests carried out on the national team in Bratislava, hours before meeting this afternoon (6:00 p.m., Teledeporte) against Germany at the start of the second phase of the European Championship.

The internationals, in good health, have immediately isolated themselves in their rooms, and they must observe the quarantine period and the deadlines for re-entry to the competition that the EHF requires by protocol. Once overcome, they could make their comeback, which could soon be in the last game of this second phase against Poland, on Tuesday, January 25.

The rest of the members of the delegation will undergo new tests after the match between Spain and Germany this afternoon, corresponding to the opening day of the Main Round of the European Championship 2022 in Bratislava.

Until now, Spain only knows victory in the championship, after having easily overcome their initial group commitments.