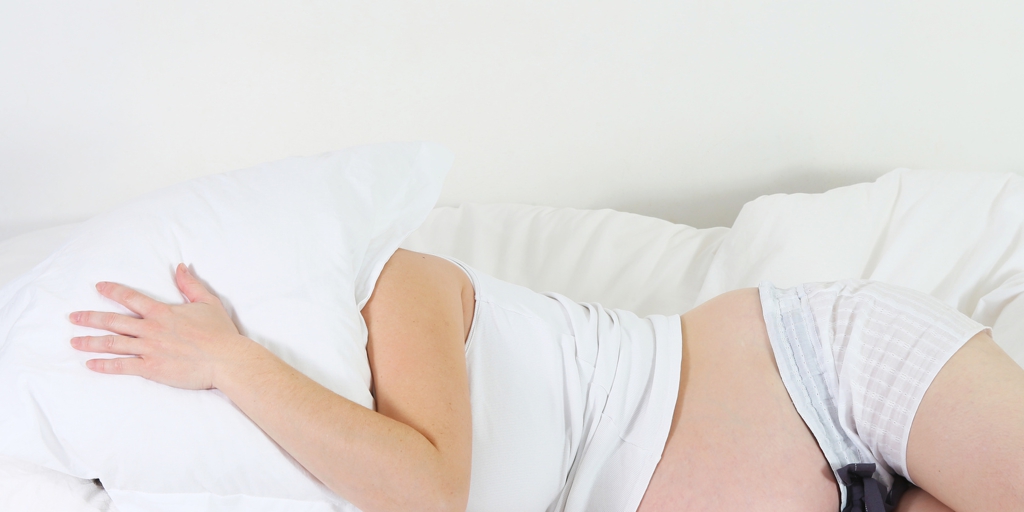 “The pandemic current generated by covid-19 has made future mothers reinforce feelings such as afraid (thinking that something might happen to the baby), anxiety (changes in routine) and uncertainty. In addition, there has been an increased risk of mental health disorders during pregnancy due, among other things, to the initial lack of evidence on the possible effects of the virus on pregnancy, on the fetus or the possible teratogenic effects of antivirals.

This paragraph summarizes the conclusions of one of the many studies that are being carried out on the effects that the pandemic is having on pregnant women, during and after pregnancy. Its authors, specialist nurses in gynecology and obstetrics at the Maternal and Child Hospital in Malaga and the Trinidad Health Center in the same city, also warn of the relationship between anxiety during pregnancy and fetal alterations, such as hemodynamic disorders, fetal growth and low birth weight.

In addition to this study published in the Sanum Scientific-Health Magazine, there are other scientific papers dealing with the incidence of SARS-CoV-2 in mental health of expectant mothers. The Jiménez Díaz Foundation cites the economic problems derived from the loss of work that for some people the successive waves of contagion of the virus have caused. In a sample of 350 women, the reduction of the working day and the loss of income are cited as the origin of depressive disorders in pregnant women.

Outside our borders, the significant figures published by the University of Alberta in Canada serve as an example, in a study that reports a considerable increase in cases of maternal depression: from 15% to 40%, before and during the pandemic. In this survey, in which 900 women participated, an increase in anxiety from 29% to 72% was also detected.

“These are numbers that draw attention,” says Isabel Vielsa, medical director of EVA Clinics, “but they would not do so if one takes into account that pregnancy, apart from Covid-19, is already a time of special vulnerability – keep going-; The woman faces important physical changes and goes through a stage of emotional preparation to prepare for the arrival and care of her baby.

The expert recalls that at the same time “hormonal changes are unexpected and different in each patient, so if there is no history of depression or predisposition to suffer from it in women, pregnancy is a surprise in a sense. The positive in the pregnancy test can bring an improvement in someone who already had previous mental health problems, while in other cases it can worsen their condition.

The gynecologist explains that, although it is not a pattern, “it is vital that the mother who goes through this type of problem receives a combined action from the psychiatrist and the obstetrician.”

It also points to “a tighter control over reviews and the follow-up of the patient, who, in no case, should abandon her antidepressant medication if she had it prescribed, but rather adjust it to her new physical condition«.

What if he didn’t take it before? Should you start now? “It will depend on the persistence of symptoms such as depression, sadness, a feeling of existential emptiness, overprotection of the fetus and/or the newborn, feelings of guilt, overflow, inability to care for the baby, insomnia, loss of appetite and unexpected and constant crying, among others”.

It is also important not to misunderstand the initial sadness that can come after childbirth, in the puerperium. “Neither should it be confused with the feeling of melancholy that can take over the mother between two and four days after childbirth, in the clinical puerperium -recalls the gynecologist-. It’s not the so-called ‘Maternity Blues’. We are talking about a major depression that can interfere in the relationship between the mother and her child and from which it can take months to recover.

Finally, Isabel Vielsa denies that the mental health of women is more affected when pregnancy is achieved thanks to assisted reproduction treatment. Of course, it recognizes that the uncertainty about the results of the treatments in women who have been trying to be mothers in a natural way for a long time can increase anxious depressive symptoms.