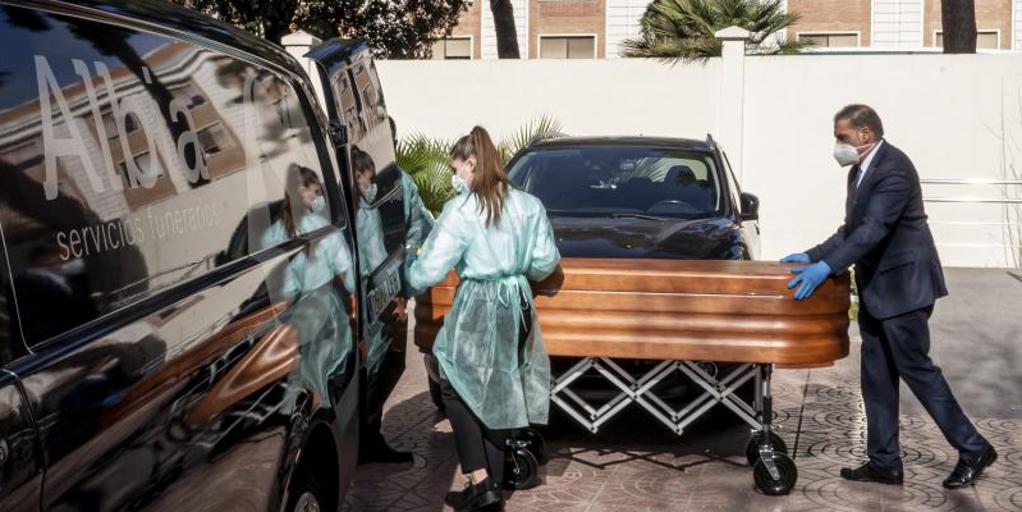 Last minute of the covid in Castilla-La Mancha: this week 60 deaths have already been counted

The Junta de Castilla-La Mancha has confirmed this Thursday, January 20 5,190 new cases due to coronavirus infection in the last 24 hours (the province of Toledo has registered 1,679 cases, Ciudad Real 1,333, Albacete 1,001, Guadalajara 753 and Cuenca 424), in addition to 11 deceased (six in Toledo, three in Ciudad Real and two in Cuenca).

The trend that infections are in recession is consolidated (last Thursday there were 7,786 for the 5,190 of this). Of course, many more deaths are now being counted due to the increase in income that has occurred in recent weeks. On Monday, 24 deaths were recorded (taking into account the weekend), on Tuesday the 14th, on Wednesday the 11th and this Thursday another 11.

As for the number of hospitalized, there are now 660: 613 in a conventional bed (seven less than the previous day) and 47 in the ICU (same figure).

Of the 47 admitted to the Intensive Care Units who need a respirator, the province of Ciudad Real has 15, Albacete 12, Toledo 11, Guadalajara six and Cuenca three.