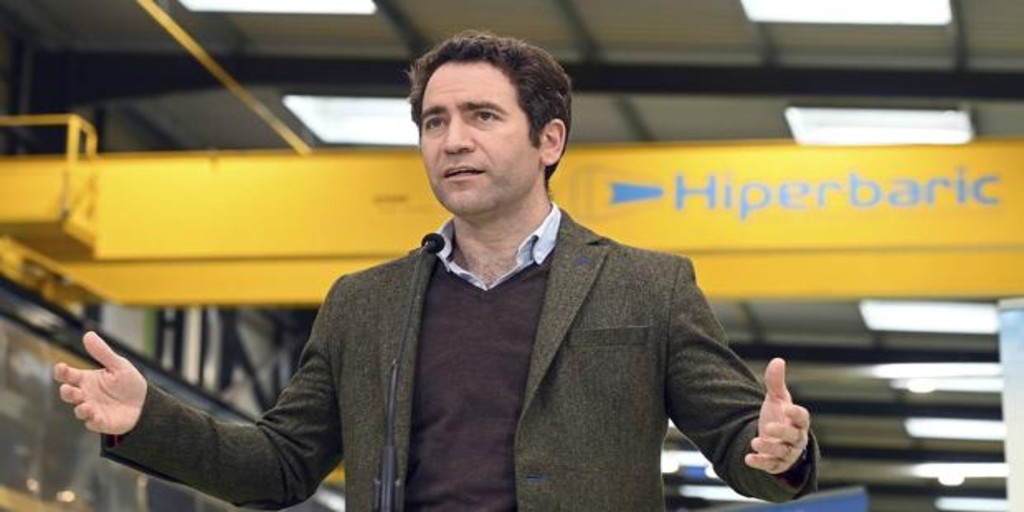 The general secretary of the Popular Party, Teodoro Garcia Egea, has assured this Thursday that the new formations such as España Vaciada only intend to point out the policies of Pedro Sánchez in Castilla y León, reports Ep.

Accompanied by the provincial president of the ‘popular’ people of Burgos, Borja Suárez, García Egea visited the high pressure technology company Hyperbaric and, later, he has toured the historic center of the city together with representatives of the provincial candidacy for the regional elections on February 13.

In this context, he has defended the experience of People’s Party against the emerging formations, to which he has compared Teruel Exist which, as he has said, “has served to put Alberto Garzón as Minister of Consumption.”

“We have already learned what the new parties are for,” said García Egea, who reiterated that «Spain has a lot at stake in the autonomous elections of Castilla y León».