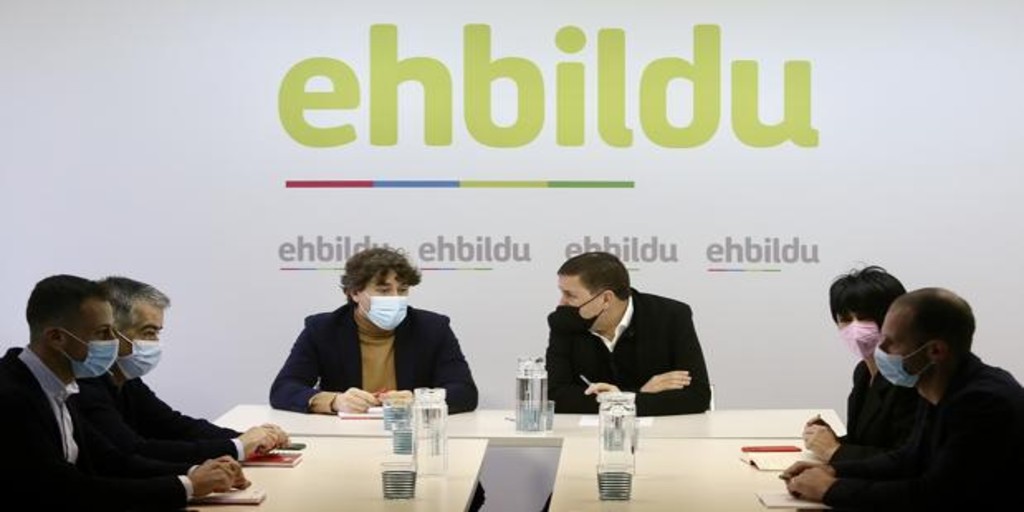 Bildu does not lie

ETA connoisseurs highlight his opprobrious and murderous character, but insist that he never lied. Bildu, as the natural heiress of the band, retains some of those genes, including the sincerity of their (sinister) purposes. When they say “we are going to Madrid to overthrow the State” they are not lying, when Otegi affirms that Sánchez presides over the Government most favorable to his interests, neither is he. This is serious. Bildu has already set the price of parliamentary support for the ruling PSOE: release all prisoners in the next legislature. Any sensible person may think that this objective is unfeasible, that an aberration of this caliber will never occur. But it is the same thing that we believed when we began to speculate on the pardon of

the coup plotters in Catalonia, or with the attempts to tame the Judiciary, or now that they are making calls with affected and disaffected press lists, assimilating to a totalitarian cataloging of twilight Francoism, look how curious and paradoxical.