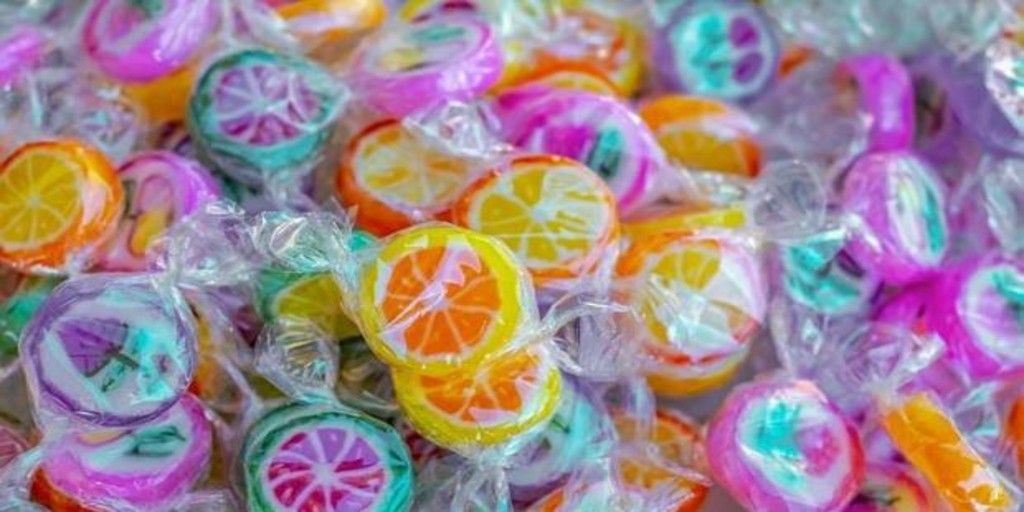 an agent of the Civil Guard has saved the life of a 7-year-old girl when she choked on a candy. The events occurred a few days ago in Tomelloso while the civil guard agent was out of duty taking a walk with his family.

Suddenly, he realized that a minor girl, approximately 7 years old, was choking on a piece of candy while her mother, who was with her at the time, asked for help, as reported in a press release by the Civil Guard.

Immediately, the agent asked the mother for permission to carry out the maniobra de Heimlich, consisting of a first aid procedure to unblock the respiratory tract, normally blocked by a piece of food or any other object.

It is an effective technique to save lives in case of suffocation due to choking.

After this technique that saves life in cases of suffocation due to choking, the girl was able to expel the candy.