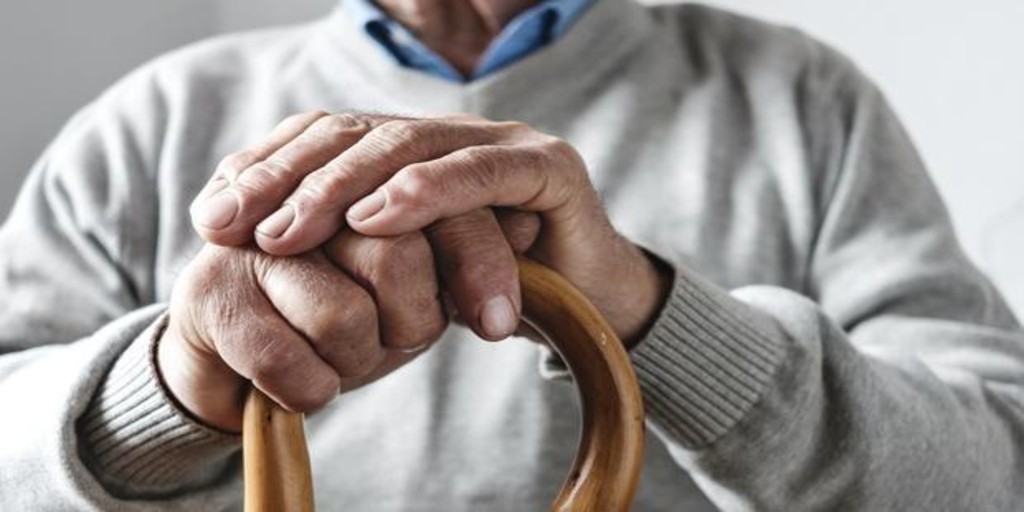 These are the retirees who in 2022 will receive a pension of 2,334 euros per month

The contributory pensions in Spain they have risen this 2022 by 2.5% due to the high inflation that Spain has suffered in the last year. As for the
non-contributory pensions these will go up 3%. Thus, the increases will have an average of between 15 and 30 euros per month.

Within the contributory group are the retirement benefit, in which there is a maximum pension that can be received. This year this translates into the 2,334 euros per month and corresponds to the workers of the coal mines.

This sector of the population has some advantages when it comes to retirement. It is the one that earns the most of all and behind them are those who worked at sea, who have a benefit of 1,329.38 euros per month in 14 payments.

But it is not only a matter of money. Mining workers also have the possibility of earlier retirement, especially in positions where the job is related to a dangerous situation, toxic or unhealthy and that makes you have a higher risk of mortality.

The payment for January 2022, the last one charged

In addition to the increase in pensions, this January pensioners who have their benefit divided into 14 payments will receive what is known as january pay. This will translate to about 260 euros per month.

This payment is made to compensate for the loss of purchasing power due to the CPI rise During last year. In spite of everything, this will be the last time that it is charged, since the pension reform contemplates that the benefits be updated based on what the CPI rises during the last twelve months instead of forecasts, as was being done up to now.