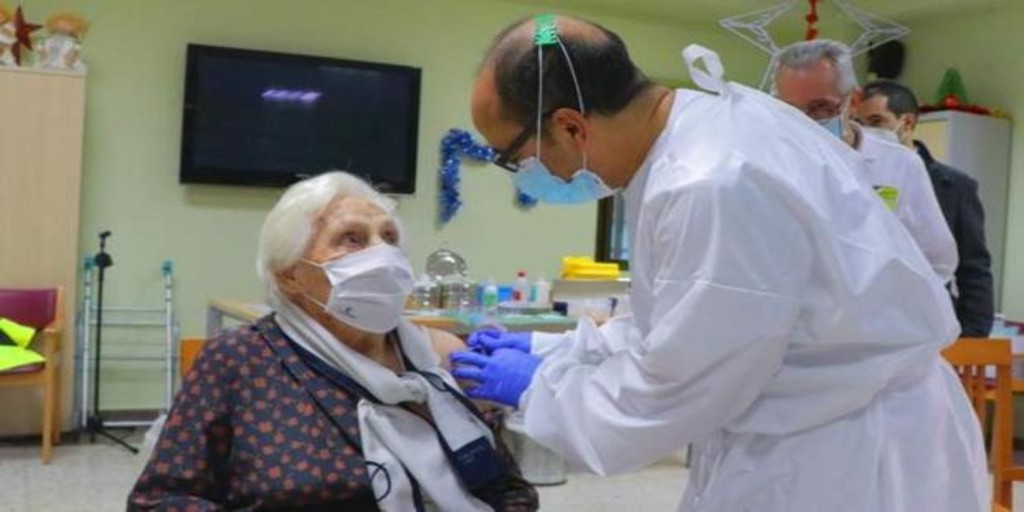 The Government of Castile-La Mancha, after issuing an order the 1st Section of the Contentious-Administrative Chamber of the Superior Court of Justice of Castilla-La Mancha, has been forced to rectify one of the measures adopted to stop the Covid-19 in centers, services and establishments of social services in such a way that people who re-enter or re-enter the center with a negative PDIA will not be quarantined for five days.

This is stated in the resolution of the Ministry of Health that publishes in its edition this Wednesday the Official Gazette of Castile-La Mancha. According to Europa Press, this new Health decision corrects the one adopted last Friday, and which was published in the DOCM on Tuesday.

Through order number 14/2022 of this past Monday, January 17, the Section 1 of the Contentious-Administrative Chamber of the Superior Court of Justice of Castilla-La Mancha has denied that all people who re-enter or re-enter the center and have a negative PDIA at the time of admission will remain in quarantine for five days, performing a new PDIA at the end of the quarantine.

Therefore, the Ministry of Health, who drives Jesus Fernandez Sanz has deleted this point, in such a way that this modification will enter into force this Wednesday.