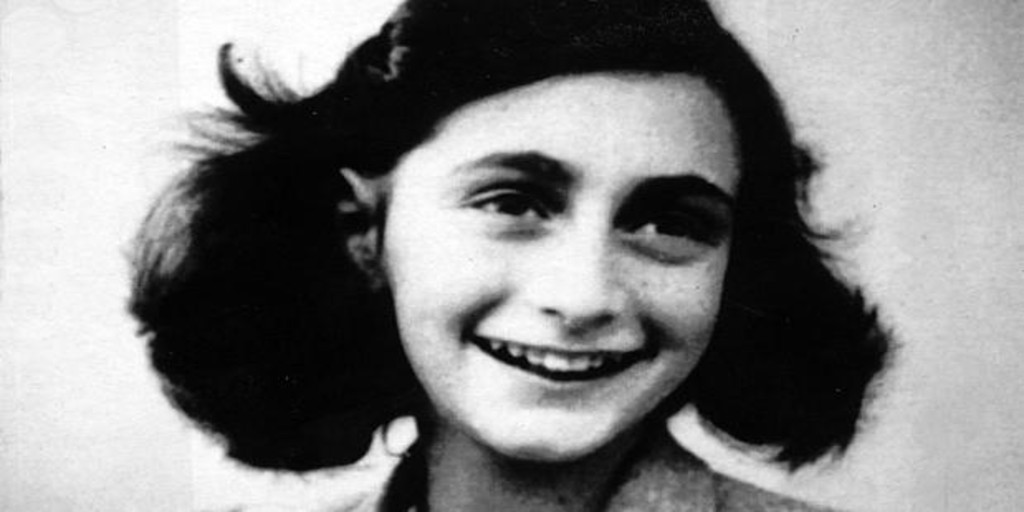 The informer of Anne Frank

The truth came to light after almost a decade of investigations to discover who handed Anne Frank over to her executioners. In August 1944, the Nazis discovered the family’s hiding place, which was deported to the Bergen-Belsen concentration camp, where Anne Frank died of typhus in 1945. Seventy-seven years after the episode, the old certainty of the predator emerges to save yourself.

It took a team of 20 historians, criminologists and even FBI agents to find the identity of the person who denounced the young woman and her family. According to research that Canadian author Rosemary Sullivan has just published in the book ‘The Betrayal of Anne Frank’, she was a prominent notary

of the Jewish community of Amsterdam who gave notice of the whereabouts: Arnold van den Bergh, the man who wanted to save his family in exchange for providing the Nazis with the address of the Franks.

The episode refers to the primitive act of saving one’s skin by denouncing one’s neighbor. Survive by stepping over someone else. Anne Frank suffered three years of hell, two hidden in a basement and one in a concentration camp. Without knowing it, something greater prevailed over her will to stay alive. The pages of his diary remain as the only testimony of his brief passage through a world in which all horror is likely to happen again.

In his work ‘Air Tremors’, Peter Sloterdijk delved into the logic of extermination, into the cloudy fog of terror as a landscape that emerged from the mist of the extermination camps and the silence of those who looked the other way. The questions -or rather, the updating of those questions- make it clear that every discovery opens a new wound, in this case the one that arises from the identity of Arnold van den Bergh.

“Death is a master of Germany,” wrote Paul Celán. He, like Primo Levi, suffered the anguish of the persecuted, the condemnation of the witness, the guilt of the survivor. «When I was in the concentration camp I always had the same dream: I dreamed that I was going back, that I was going back to my family and I told them, but they didn’t listen to me. The person in front of me doesn’t listen to me, he turns around and walks away. Once free, Levi wandered dragging that weight. He never found the home to which he longed to return: it no longer existed. And although he could live to tell about it, he preferred to throw himself down a stairwell, goaded in equal parts by life and death. He, in his own way, never escaped from Auschwitz.

Anne Frank left her three notebooks written between 1942 and 1944 as a bundle of truth at the feet of the life that was taken from her. The discovery of the identity of his informer skins the old question about when, desperate to survive, the victims -Arnold van den Bergh was also one-, end up behaving like executioners.