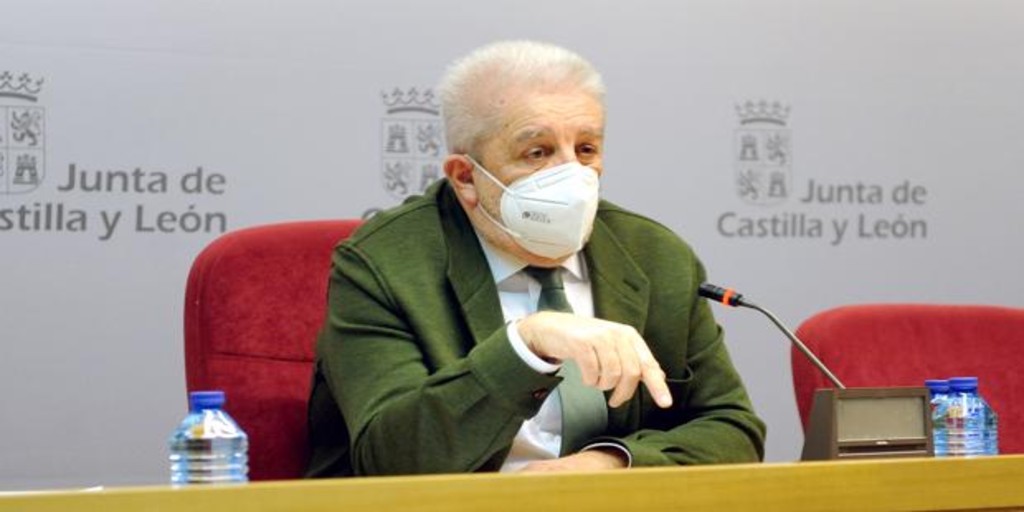 The general director of Agricultural Production of the Ministry of Agriculture, Livestock and Rural Development of the Board, Agustín Álvarez, yesterday called for calm due to the outbreak of avian flu detected in a turkey farm in Fuenterrebollo (Segovia), the first of the year in Spain in domestic species and recalled that despite the ‘escabechina’ that the virus is capable of generating in a poultry farm, the most frequent contagion occurs among feathers. In this sense, he asserted that the potential for transmission to humans is “low.” In this call for calm, the general director wanted to point out that the animals, according to current legislation, that are sacrificed for this problem they do not enter the commercial circuit nor is the meat processed.

Álvarez affirmed that avian influenza would arrive “inevitably” as cases have already been registered in Europe in both wild and domestic species.

The detection was reported yesterday after a very high mortality had been recorded since last Friday. About 9,000 in a farm of 18,900 of these animals have perished from this disease.

Automatically, after this confirmation and as dictated by the regulations, the “compulsory slaughter of all the animals on the affected farm” will proceed. In addition, as Álvarez explained, a restriction zone will be established with two areas around it. The first, a protection zone with a radius of 3 kilometers from the place of the outbreak and the second, which will be a surveillance zone and covers 10 kilometers from the origin.

This measure affects eleven facilities, of which six currently have birds, so that this type of down feathers cannot be moved from or to that area. In addition, other measures involving the Animal Health Law include prohibiting the repopulation of game birds, the holding of fairs, markets, exhibitions and other concentrations of birds. Similarly, there are restrictions on movements of hatching eggs, ware eggs, and meat products of this type.

The head of the Board’s Animal Health Service, Olga Mínguez, explained that there are another 196 poultry pens for domestic consumption, that although they are not affected, the municipalities were asked to issue a statement so that they “were confined” to avoid contagion, as it is already an area with “special surveillance because they are close to the Cantalejo lagoons.”

Regarding the origin of the focus, according to Álvarez, they are in the investigation phase to find out how the pathogen has entered. The general director wanted to make it clear that the farm is “exemplary”, since “it complies with all biosecurity measures”, although, he pointed out, that “there must have been some failure. The virus can be transmitted by aerosols, something that is ruled out, so someone has had to introduce it through manure or waste from the farm. With this, the first outbreak of HPAI H5N1 in poultry in Spain is confirmed, after the detection of three previous cases in wild species in 2022 in the provinces of Lérida, Ávila and Palencia.