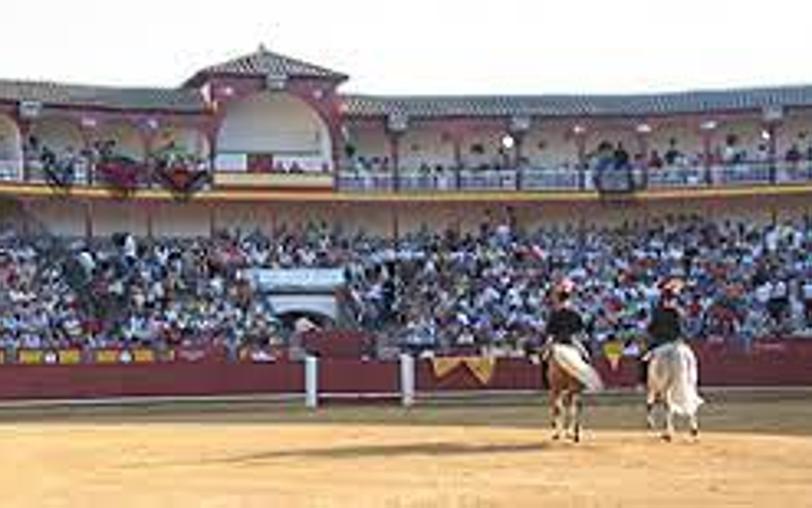 The adaptation of the Ciudad Real bullring has a budget of 2.2 million

The plenary session of the City Council of Ciudad Real has approved a credit modification more than two million euros that will be allocated to the adaptation of the multipurpose building of the Plaza de Toros. The financing of this project will be charged to the remainder of the treasury for general expenses of the consistory and the proposal has gone ahead with the votes in favor of the team of Government, PSOE and Ciudadanos, and the opposition groups PP and Vox, and has had the vote against United We Can.

The Councilor for the Economy and Finance, Nicolás Clavero, explained during the plenary session that it is a necessary work for the city, which is why the extraordinary nature of the plenary session will be followed, this week, by the call for the contracting table so that the works can begin in the shortest possible period of time.

Clavero has said that it is a building of historical interest, dating from 1843, and that it cannot be abandoned.

The mayor of Economy has stressed that the urgency of the credit modification is due to the fact that the initial item, of 1.5 million euros, was insufficient and “we want the work to start as soon as possible.”

The representative of the Popular Party group in the Ciudad Real City Council, Miguel Ángel Poveda, explained that his group had presented an amendment, which was rejected because it had unfavorable reports from the secretary and the auditor, in which it was proposed that the modification of the credit was made for a higher value to include other proposals that could not be accommodated in the Corporation’s Budget for 2022.

Clavero has lamented that from the PP “there is a total ignorance of the needs of the city, because they do not make any proposal that is outside of those contemplated in the multi-year investments and that this plenary session is not about the application of the remainder, which will be done in the coming months when it is known how much money really remains, to apply to proposals that can be carried out in two or three months».

From United We Can, Nieves Peinado, has expressed her clear anti-bullfighting position and that the building will not have a cultural character, “because it never has, and it will basically be dedicated to bullfighting shows.”

For its part, the municipal group of Vox, through Luis Blázquez, has defended that he was going to vote in favor of the proposal because “the sooner it is done, the sooner the rehabilitation will begin.”

The project and the specifications for the bidding for the works establish a new capacity to improve the functionality of the arena, which allows its evacuation, as well as a greater width of the vomitories and corridors, the exits will be adapted, the toilets, signaling and emergency lighting will be installed, the problems of leaks and humidity will be solved, an elevator will be installed and, among many other things, the wood of the burladeros and the barrier will be replaced.