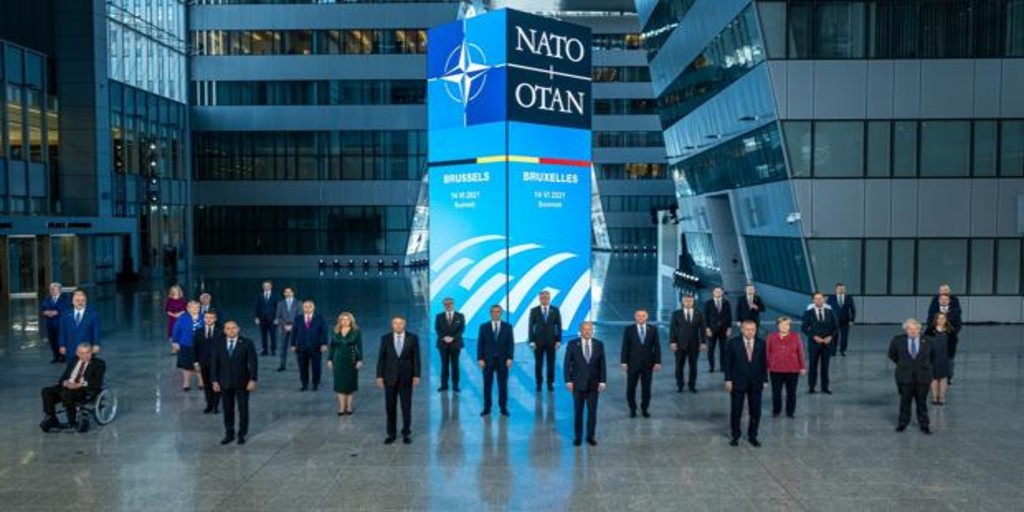 The seventieth anniversary of the creation of NATO is coming to an end when Germany and France raise the need to create a European army so that the defense of this continent does not depend on the United States. I do not agree with this proposal and I think that there are many and powerful reasons to reject it, and I am convinced that the vast majority of Europeans think like me. After the two World Wars, the need for disarmament, pacifism, ‘goodness’, dialogue, making love and not war was imposed. Any form of militarism was outlawed; the defense industry was converted into the automobile, electrical appliances, and comfort industries; Compulsory military service was abolished. Y

even conscientious objection, which until then was an exception, became a general rule…

If we are realistic, we will understand that no European is going to allow their tax money to be applied to the manufacture of combat tanks and war planes, instead of dedicating it to financing the maintenance and improvement of our costly and essential welfare state. We Europeans do not feel threatened by Russia or by Putin or by China. That’s why we drag our feet when the US collects from us the overdue rental receipts for its security and defense services. Europe gladly embraces gas pipelines from Russia when a simple gas supply cut in the middle of winter would collapse the industry and the homes of half of its population.

If NATO helped Europe to resolve or mitigate the unstoppable waves of refugees, clandestine immigration, the barges of sub-Saharan and North Africans who succumb in the Mediterranean, the refugee camps on the edge of the English Channel, the free movement of irregular – some of them terrorists – throughout the Schengen area, we Europeans would be much more diligent in paying our share of the costs of the common defense of the West. Today we can verify that the commercial and economic war has replaced the classic military war. And that a drop in the price of oil is more effective than the VI Fleet to solve a crisis in the Persian Gulf. That is why we must convince the United States that we want to maintain the Defense Alliance Treaty with them in order to share advances in their industry and technology, but updated and adapted to the needs of today’s world, which is nothing like the yesterday’s world. And in which the threats do not come from the North Atlantic and the Baltic Sea, but from the South Atlantic and the Mediterranean Sea, from the Middle East, the Saharel, Egypt, Tunisia, Libya and Algeria.

Antonio Hernández Mancha is a lawyer