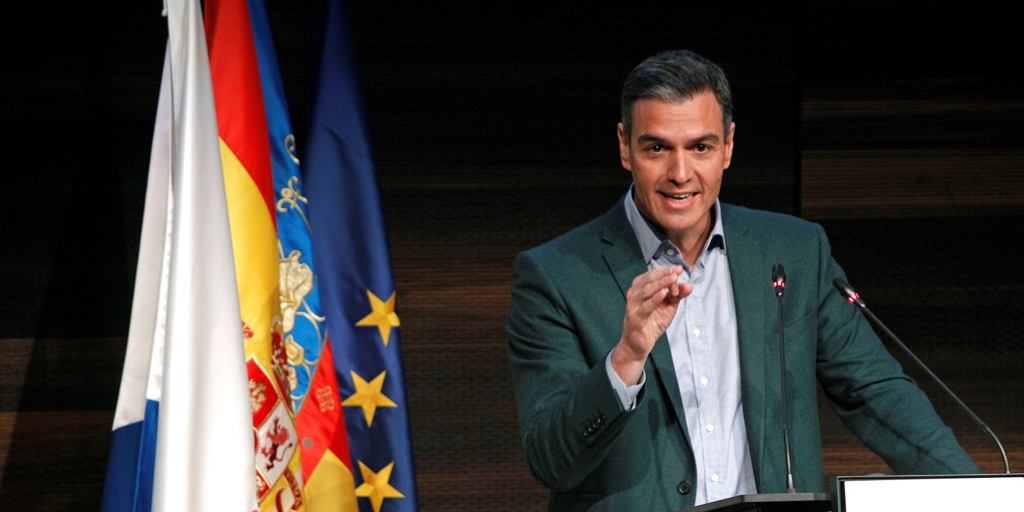 The Popular Party in the European Parliament denounced this Wednesday before Brussels that the Government of Spain “has excluded the media from informative meetings with journalists on the management of European funds.”

He did so through a written question addressed to the European Commission and signed by the popular spokesperson Dolors Montserrat and the MEP Javier Zarzalejos. In it, both explain that “La Moncloa has excluded a dozen media outlets from a ‘briefing’ for journalists that aimed to explain the distribution of European funds.”

The PP highlights that “among the excluded media” are Cadena COPE, ABC, Onda Cero, ‘El Mundo’, ‘La Razón’, The Objective, Libertad Digital, the Servimedia Agency or the Colpisa Agency, among others.

With this behaviour, the Government of Spain imposes “barriers to freedom of information” and “it makes it difficult to access truthful information and the fight against disinformation”, say popular MEPs.

«The argument offered by the Secretary of State for Communication was the limitation of capacity, however, hours later, the press conference after the Council of Ministers took place in that same space in complete normality. In addition, I do not know offered access to information or connection in ‘streaming’, “the MEPs point out in their question.

Along these lines, Montserrat and Zarzalejos ask the Commission to rule on “the exclusion by the Government of Spain of the aforementioned media, a strategy that clearly fails to comply with European principles and promotes disinformation of citizens.” Finally, they ask what mechanisms it has to protect the right to freedom of expression and information and to act in this situation.

Also the MEP for Citizens and president of the Committee on Legal Affairs of the European Parliament, Adrian Vazquez, presented this Wednesday an urgent question to the European Commission to denounce the veto of the Spanish Government to various media in an informative ‘briefing’ on the management of European funds.

In the opinion of this MEP, this fact “It violates the respect for freedom of the press that it enshrines” the European Charter of Fundamental Rights of the European Union. “It is an absolute scandal. Using measures of authoritarian regimes endangers freedom of expression,” Vázquez pointed out.

For Vázquez, this is a “deliberate” decision to “limit” the work of these journalists, an exercise of “unacceptable opacity” that “excluded almost all the media whose editorial line was not openly favorable to the Government.” Likewise, the Citizens MEP explained to the Commission that the veto has a “double consequence”.

On the one hand, according to Vázquez, the Government “does not comply” with the European Charter of Fundamental Rights in its article 11.2, since “it does not respect the freedom and pluralism of the press”, and for this reason he urged the Community Executive to pronounce itself. On the other, the work of these media on an issue “as important” as European funds and the management that the Government makes of them, something that is being “highly criticized,” is vetoed. “We play a lot as a country with funds and opacity and censorship should not be tolerated,” he added.

For this reason, he asked the European Commission for measures to guarantee that the management of European funds is carried out in a “transparent” manner and “subjected to independent scrutiny” by the media.