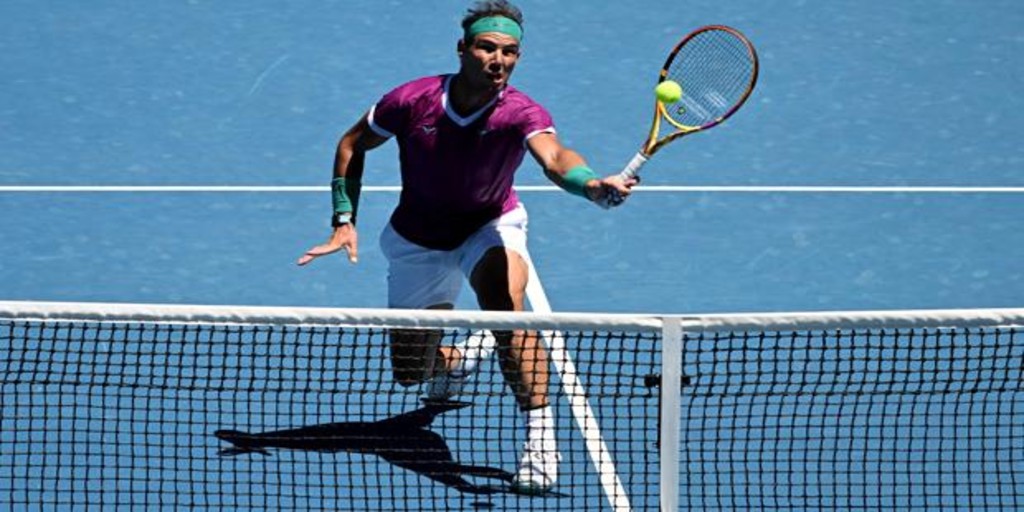 Nadal continues to advance in Melbourne

Reef Nadal had no problem beating in the second round of the Australian Open Yannick Hanfmann and continue advancing in the first Grand Slam of the year, in which he aspires to become the tennis player with the most titles in this category in history.

At the Rod Laver Arena, the Spaniard dispatched the German, 30 years old and number 126 in the world, in three sets that lasted just over two and a half hours. At the end 6-2, 6-3 and 6-4 for the Spanish, which stands firm at the Melbourne Park facility.

After leaving Hanfmann in the gutter, Nadal’s next rival, already in the third round of the ocean tournament, will come out of the duel between Russian Karen Khachanov and Frenchman Benjamin Bonzi.