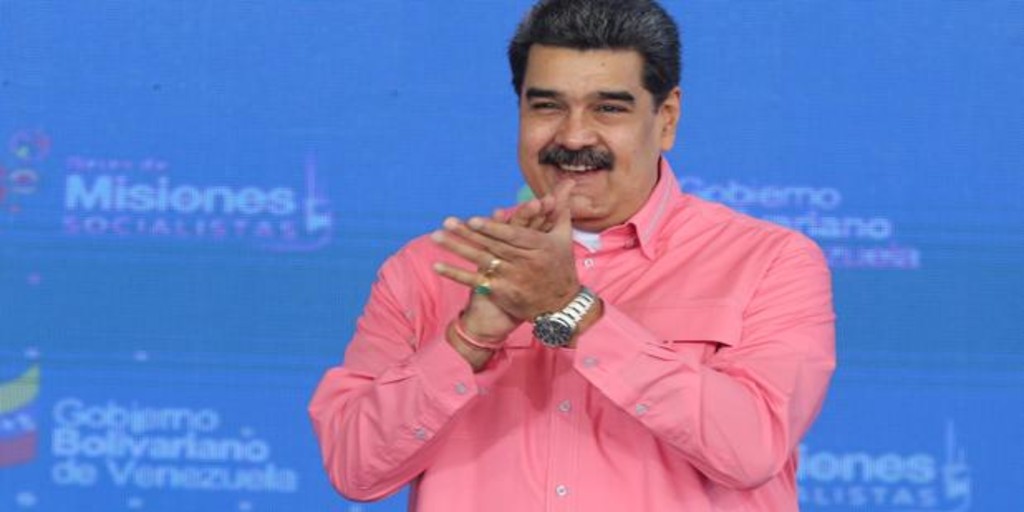 The latest news today, in the best headlines of the day that ABC makes available to all users. All the news of Wednesday, January 19 with a complete summary that you cannot miss:

The National Electoral Council (CNE) has surprised with an announcement in which it says it has approved three requests to start the process that could revoke Nicholas Maduro power. Through some messages on the agency’s Twitter account, the highest electoral body explained that for this process to be carried out, it will be required that the 20% of the electoral roll expresses its will, as established in article 72 of the Venezuelan Constitution.

Both have reiterated that any escalation step on the Ukrainian border by Russia will have “political, economic and financial consequences”, but both the German chancellor, Olaf Scholz, as the secretary general of NATO, Jens Stoltenberg, have avoided mentioning a reference to the possible military response that the Berlin journalists insisted on in their questions.

Several positions of United We Can criticized yesterday the election of the Maltese conservative Roberta Metsola as the new president of the European Parliament, whom they define as “anti-feminist”, which they see as another sign of trying to return to “bipartisanship”.

The first face-to-face meeting of the foreign ministers of Russia and Germany, Sergei Lavrov and Annalena Baerbock, discussed yesterday in Moscow also in a tense manner, like those held in recent days by Russian representatives and their colleagues from the US and NATO. Baerbock told his Russian interlocutor that “it is difficult for European countries not to perceive the large concentration of Russian forces” along the border with Ukraine as a threat. To which Lavrov responded by assuring that his country “does not threaten anyone” and deploys its troops within its own territory as it deems appropriate.

Almost 20 years later, when his path to the Presidency of Colombia was cut short by the FARC guerrillas, Ingrid Betancourt announces her return in the race to reach the Palacio de Nariño. A long, painful, at the same time brave and challenging tour that began on February 23, 2002 on the road that leads from Florencia to San Vicente del Caguán, in Caquetá, and that this January 18 seems to close the circle of a journey between life and death, between pain and resurrection, between truth and political games.

Benjamin Netanyahu he tries to avoid a prison sentence by all means and negotiates with the prosecution a sentence that exempts him from jail in exchange for pleading guilty to part of the charges. The Israeli media claim that the negotiations began “weeks ago”, but neither side admits it officially. The former prime minister, 72, is being tried for crimes of bribery, fraud and abuse of authority and would be willing to reach an agreement with the fiscal general Avichai Mandelblit. The conditions of the prosecution, revealed Canal13, include a clause of “moral infamy”, which according to Israeli law would prevent Netanyahu from joining Parliament for the next seven years. This deal would free Netanyahu from jail, but it would be the end of his political career.