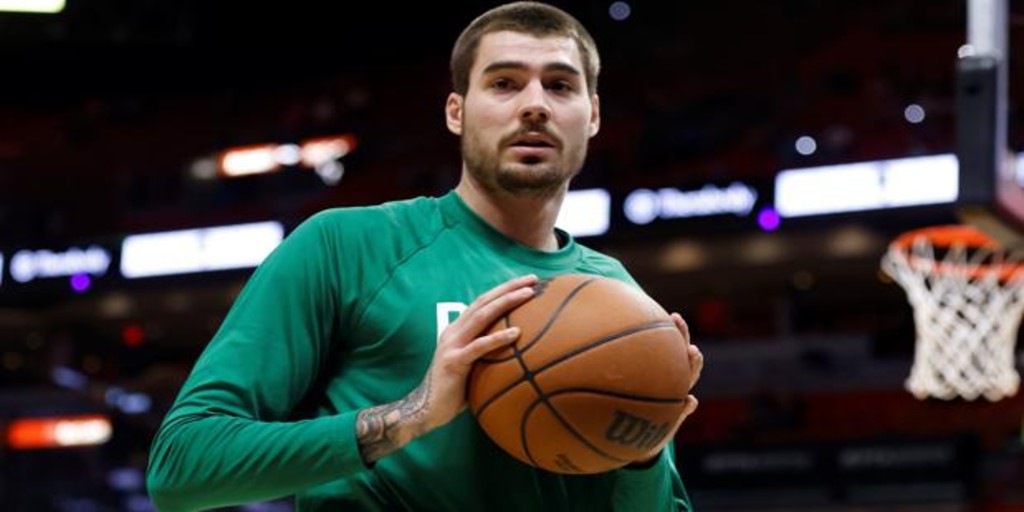 Juancho Hernangómez, from the Celtics to the Spurs, with Real Madrid on the prowl

In a three-way operation, the Spanish power forward Juancho Hernangomez He will be transferred by the Boston Celtics to the San Antonio Spurs, the fourth team of his NBA career, according to ESPN on Tuesday.

According to information coming from the United States, the Spurs will receive Hernangómez and also a second round of the 2028 Draft from the Denver Nuggets. In turn, Denver will acquire Spurs shooting guard Bryn Forbes and send young center Bol Bol and PJ Dozier to the Celtics.

Bol Bol, son of former player Manute Bol, had been traded last week to the Detroit Pistons but the deal was called off after the 2.18m tall player failed physicals.

At 26, Hernangomez changes teams again in a frustrating campaign in which he barely averaged 5.3 minutes of play and 1.1 points scored in 18 games with the Celtics.

Before landing this season in Boston, the power forward of the Spanish team had also defended the uniforms of the Nuggets and the Minnesota Timberwolves.

From Spain Real Madrid looks closely at the situation of the Spanish player, included in his list of possible reinforcements for future operations.