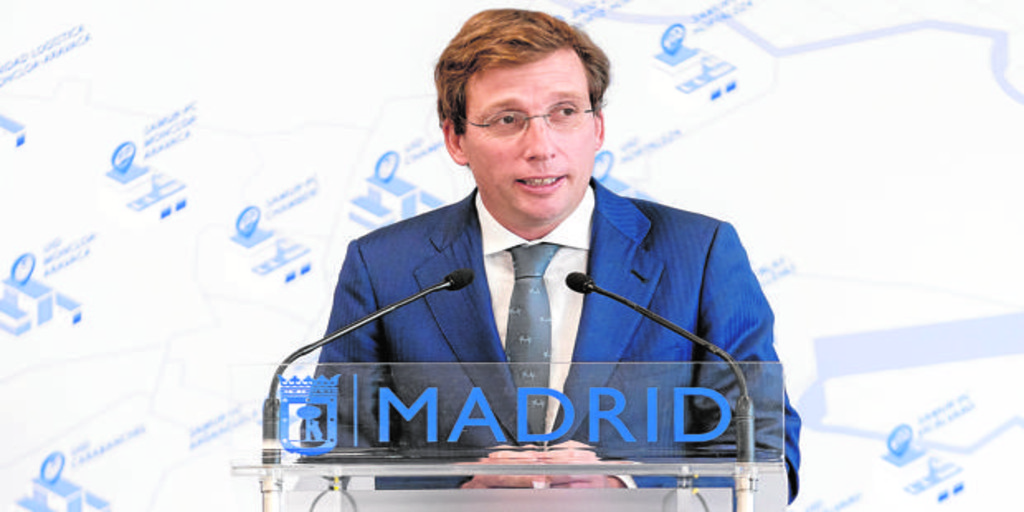 Mayor Almeida unleashes ‘a storm’ because he wants Djokovic in tennis in Madrid. Almeida lives from the State of Parties, but ignores what it consists of, which happens a lot: that State is the manger feudalized by two dominant ideologies, the progressive facherío and the liberal cancaneo, who do not conceive that there could be someone who renounces a profit for a belief or an idea (the difference is explained by Ortega), and if there is, it can only be an asshole or a moron in the hands of a guru: a dangerous individual.

In the country of the Enlightenment, they have a Nobel, Montagnier, who discovered the AIDS virus and who says that “humanity will be saved by the non

vaccinated”, and a liberal president who promised to “fuck them alive”.

In the country of the Inquisition, we have a president who takes refuge in Australia’s marsupial bag (Australia is the model of the ‘Composite State’ for Spain), and a TV doctor, Carballo, who watches ‘Grey’s Anatomy’ and a tennis player trying to assault the sovereignty of a State that was born as a penal colony. Total: any individual is a danger to the New World Order, and this brings us to Marquard, whose skepticism “is not the apotheosis of perplexity, but sensitivity to the division of powers.”

-I understand freedom as the possibility of being different from others: an individual. This freedom lives from the division of powers. Only it enables and ensures individual freedom.

I do not know of anyone who demands it today in Spain. Not in the European Union.