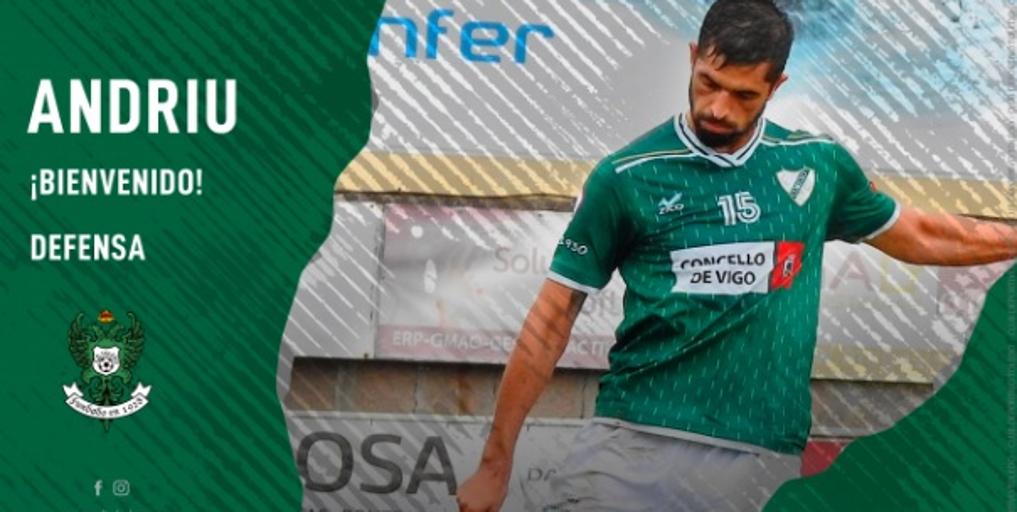 The sporting situation of CD Toledo is painful: penultimate in group V of the Second RFEF with nine points, it is already 12 from salvation. Only two wins and just ten goals in 17 games is the sad balance of a team that needs a change of direction to dream of avoiding relegation. For now, the first thing is to believe that it is possible and in the green club they continue to maintain the discourse (also in private) that there is still time to flee from the burning.

This Sunday, at 11:30 am in the ‘Salto del Caballo’, CD Toledo will begin the second round of the League by hosting UD Melilla. To date, the capital club has made two signings official, is about to close a third and has the casting open for a guaranteed striker and, to a lesser extent, a winger.

The confirmed signings are Andriu, a central defender from Linares Deportivo, from Primera RFEF; Y David Herrera, right back of UD Socuéllamos, of Second RFEF. Both footballers were already under the orders of the current coach of CD Toledo, Javi Sánchez, when he was in charge of Villarrubia in Second B. In addition, in the absence of becoming official, the arrival of Kike Pina, a left-back from Albacete who comes from Antequera, from Segunda RFEF.

As for the forwards, the green club assures that it has very advanced conversations with three footballers with experience in Second B and that the chosen one will come out of that list. You also want to hire a winger.

On the other hand, there are already four players who have left the ‘Salto del Caballo’: Javi Olmedo, César Ortíz, Mamau and Valentín Prieto.

– Javier Olmedo: goalkeeper from Cobeja who has gone to Phoenix to play in the Second Division of the United States. He has forgiven two months of his contract, as well as the promotion bonus that was still owed to him from last season. In total, about 9,000 euros. His exit has been through the back door, since the negotiation with CD Toledo to terminate the contract has been tense and unpleasant.

– Cesar Ortiz: Gálvez’s center back who was an important player last season, but has not played a leading role this season due to injuries. Player with a high contract for the performance that this course has offered. There is even talk of a confrontation between the footballer and the club over this issue. Rumors suggest that it could end up at CD Torrijos, of Third RFEF.

– Mothers: Catalan defensive midfielder, although of African descent. It was one of the bastions of last season’s promotion. However, with Javi Sánchez as coach, his role has been gradually declining, which has led the club to dismiss him from the federation. Also, Mamau had a high contract. Now he has signed for Terrasa, from the Second RFEF.

– Valentin Prieto: Castilian-Leonese center forward who has been the great disappointment among summer signings. Prieto did not score a single goal and one assist remains for Rubén Moreno in the 3-2 win against CD Marchamalo. He was one of the best paid in the squad.

The arrival of ‘Ibérica’ has stopped

On the other hand, the possible arrival at CD Toledo of ‘Iberian’, a powerful Spanish business group that came with the intention of taking over the 70 percent of the shareholding of the green club, currently in the hands of the Argentines of ‘Doménica’.

CD Toledo’s debt, which Ibérica was willing to assume, was around 800,000 euros. However, in recent times there has been a significant spill over a Social Security issue with former soccer players Jorge Ortiz and Lassad, which has somewhat alarmed the business group.