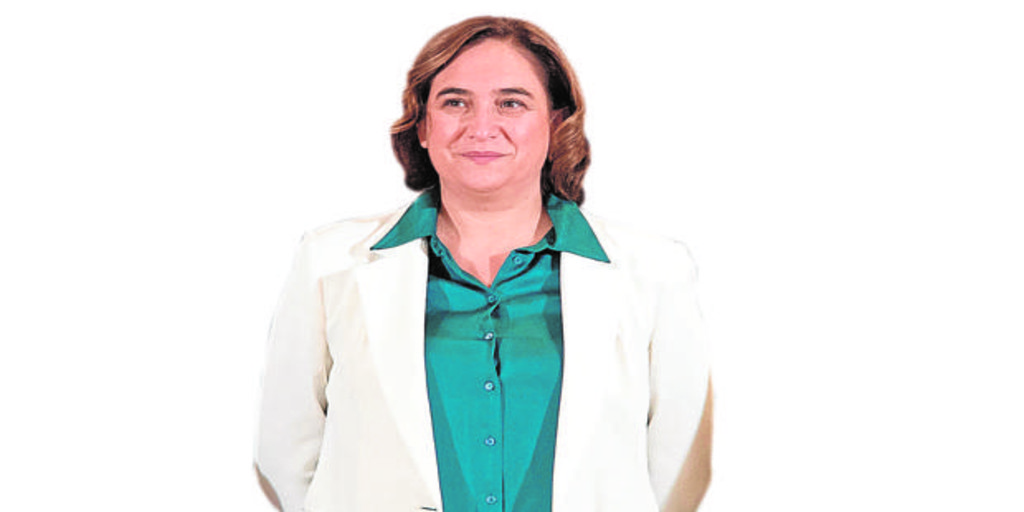 Article 3.6 of the ‘Code of Political Ethics’ of Barcelona en Comú proclaims the “commitment to resign or cease immediately from all charges, before the imputation by the judiciary of crimes related to corruption”, among which it expressly cites the ” embezzlement” and “influence peddling”, which are what a court is investigating for loitering in the public money spender that the Consistory under her command endorsed the entity from which she left, a ‘social beach bar’ called DESC Observatory dedicated to observe how subsidies were arriving. Those were the years when she dressed up as an anti-eviction superheroine (‘Survival’) with a Chinese suit. More than on paper, the ‘Code of Ethics

politics’ remains in a borage juice, ambrosia for cynics. Without going any further, its article 3.5, the one prior to the ‘fake resignations’, establishes as a rule a mandate of two legislatures and Colau already threatens that there are not two without three and is thinking of running again. His word is already worth less than that code, because in June 2014, with the ridiculous disguise of ‘Survival’, he stated bluntly “I do not plan to enter politics” and “if I were charged with corruption I would submit my resignation to a referendum.” Eleven months later he was already at the top of a list. Today, courthouse path, no sign of the referendum and less of the resignation.