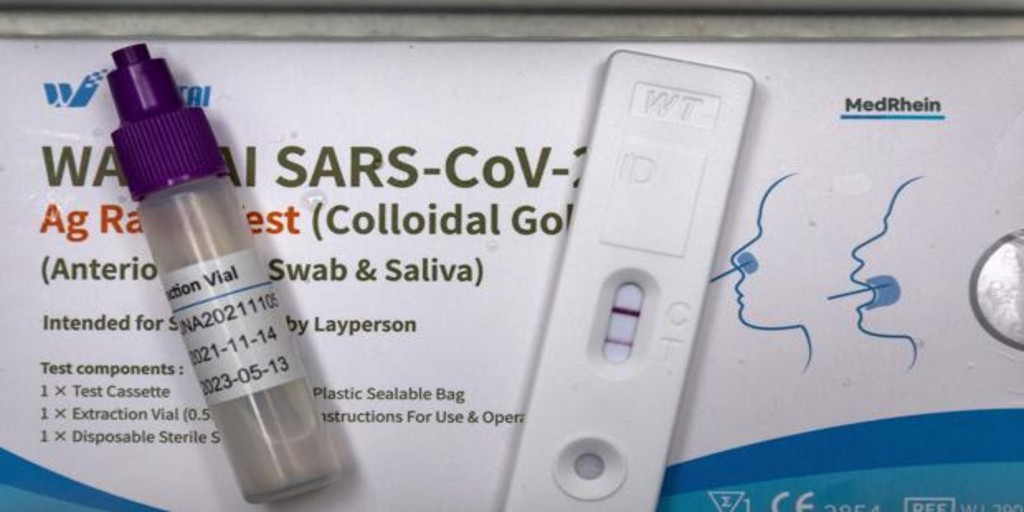 a thief took 42,000 rapid tests of antigens from a cargo depot in Sydney, Australia. As reported on Wednesday by the Australian authorities, a man entered the warehouse on Tuesday afternoon, located in the suburb of Mascot and «theft evidence,” a New South Wales state police spokeswoman said.

“At a time when everyone in our state is going to great lengths to stay safe, making sacrifices, what a disgraceful action,” Perrottet said.

“The police will catch you,” he added. In addition, the Australian Council of Trade Unions threatened this week with a strike if they were not given rapid tests for vulnerable workers. The Australian government expects to receive this month up to 52 million of rapid tests from Asia and the United States.