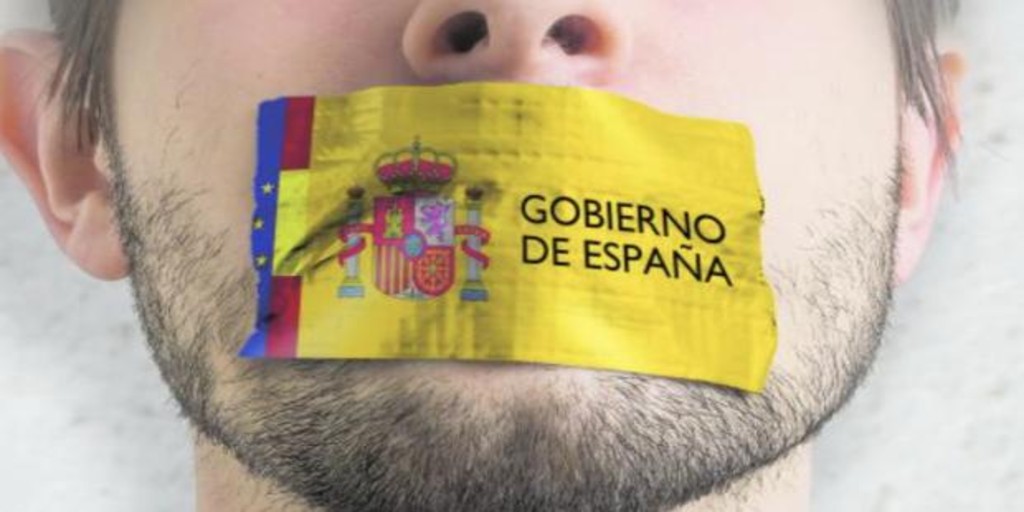 you have been banned

The Government of Sánchez has a Secretary of State for Communication with the mandate to incommunicate. The successor of Redondo and Oliver, by name Francesc Vallès, instead of correcting the errors, the excesses, the faults of the guru, proposes to magnify his detestable legacy: all that of not answering the journalists, or selecting the questions of the journalists , or lying to journalists. Even that seems little to them; it just doesn’t work. What to do then? Simple, stop summoning the media that ask the wrong questions, which are those questions that bother the good judgment of Mr. Vallès. If ABC doesn’t go to the Moncloa briefings, it can’t bother either. That is why ABC has been banned and

This is not an oversight, but rather a fine selection that also includes Cope, Onda Cero, Es Radio, El Mundo, La Razón and others. What in reality means vetoing the millions of readers and listeners who await the answers that the Government hides.