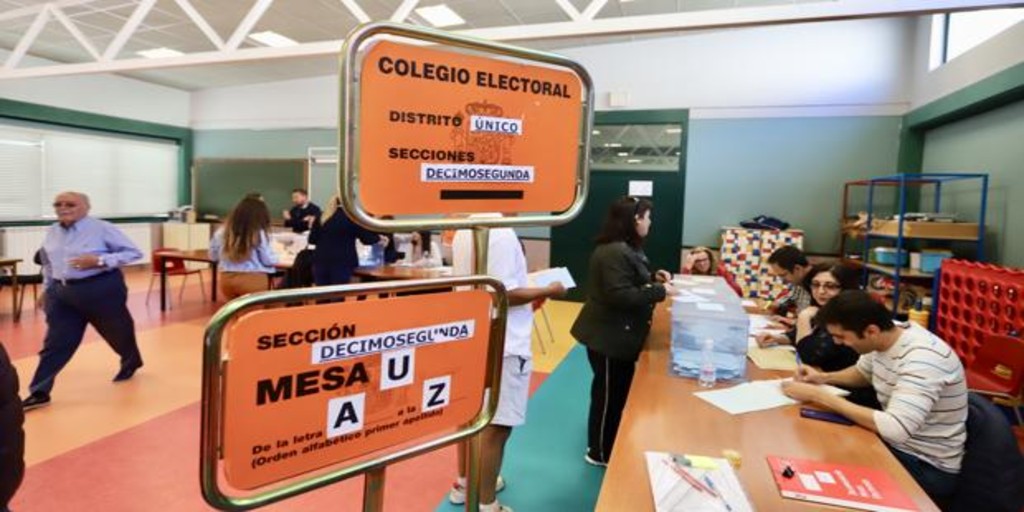 In the next early elections in Castilla y León there is an opponent who does not deny his past. He does not shout insults, nor what he would do and did not do while he could. There is a rival that everyone fights against but that is not supported by national leaders who embrace smiling candidates and take pictures with cows, tractors, motorcycles or busts of Adolfo Suárez. There is an invisible opponent, silent, hopeless and angry. An option that is both carelessness and revenge, disappointment and apathy. There is a contender who empties rallies, ignores the photos of the posters and does not comment on the slogans because he does not have his own either. A competitor who does not run out of opportunities and who convinces equally in towns and cities.

There is an adversary who is not even a candidate and that is why he is more dangerous. Demoscopy experts say that its success will depend on the weather and the weariness that February 13. And this is when the strategists cry helplessly. That mute opponent is abstention. For the first time, the regional elections do not coincide with the municipal ones and electing only the parliament of Castilla y León in a community with little regional sentiment can demobilize in a transversal and unpredictable way. It is one of the reasons (not the only one when taken as the start of a new electoral cycle that the PP and PSOE hope to begin by winning) why these elections are being held nationally as we have never seen them before on this earth. And the weather and the fed up, don’t forget.

In the absence of inspiring and charismatic leadership, the way to overcome abstention is to vote against something. Because without illusion it mobilizes more resentment than expectation. The absolute majority of the PP depends on defeating abstention, the magnitude of the irruption of the Emptied Spain, the height from which the socialists fall, the disappearance of Ciudadanos and the rise of Vox. The real adversary is the invisible adversary.