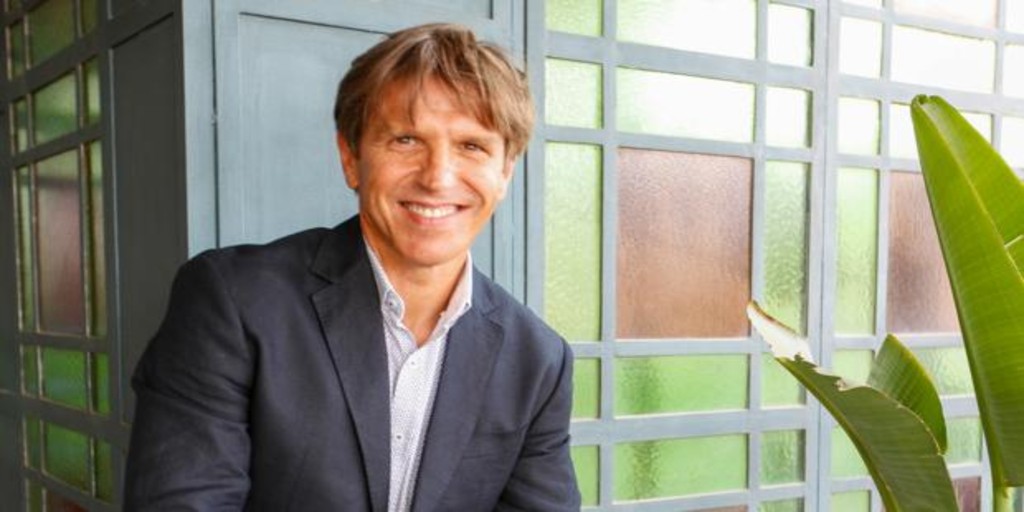 «“Never let anyone tell you that you can’t do something…Not even me, ok? If you have a dream, you have to protect it. People who can’t do something will tell you that you can’t either. If you want something go for it, period”. I never get tired of repeating it to the three of them…”, with these emotional words, Manuel Diaz ‘El Cordobes’ He has posted a photo with his eldest son, Manuel, fruit of his marriage with Virginia Troconis.

The 17-year-old has caused a sensation in his father’s latest post with more than 18,000 likes and dozens of admiring comments. “I congratulate you, what a handsome son”, “That combination is perfect Spanish or Venezuela” or “How handsome your son is, surely he has the same values ​​as you”, are just a few examples of the many comments he has generated the photo.

It seems that the bullfighter has wanted with his three children to be ‘the father he never had’. Let us remember that more than five years ago a DNA test showed that Manuel Benitez ‘El Cordobes’ He was the father of Manuel Díaz, a result for which the latter has fought for almost half a century and, finally, managed to demonstrate that the blood of the fifth Caliph of Bullfighting runs through his veins. It was in 2016 when Manuel Díaz, the result of an extramarital affair with Maria Dolores Diaz, filed a paternity suit against the veteran bullfighter. The fundamental evidence was the DNA of a napkin used by El Cordobés with which he cleaned himself after drinking water in a hostel.