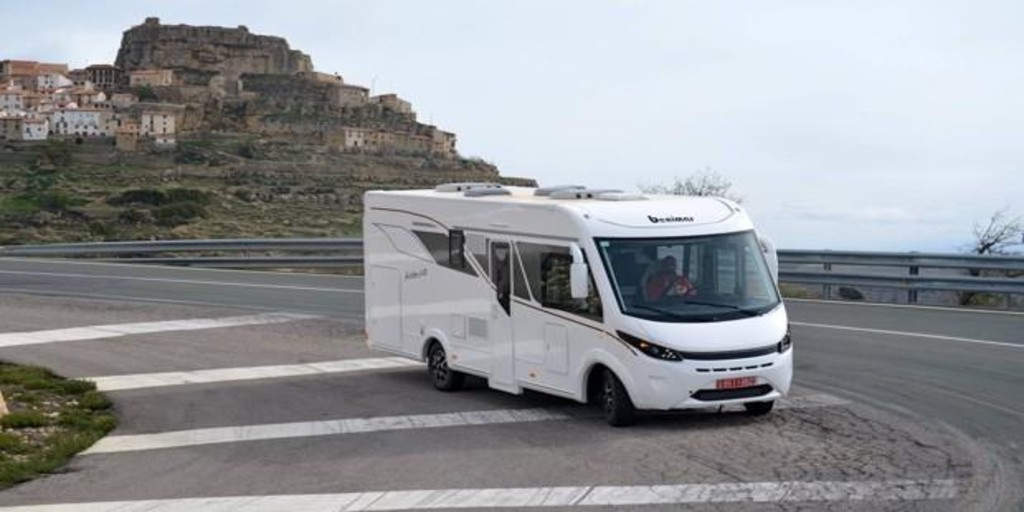 In order to support the increase in tourism of caravans, motorhomes and ‘campers’, the delegation of the Organization of Consumers and Users (OCU) in Castilla La Mancha has requested a regulation from the Toledo City Council that facilitates this form of alternative tourism and itinerant.

The OCU considers that there is sufficient demand to establish this type of request in a rising market after the start of the pandemic. According to this organization, there are nearly 300,000 registered vehicles in Spain, with a growth of more than 350% in 5 years.

A motorhome or a camper can generally park in the same car parks as cars. What is not allowed in these spaces is camping, that is, deploying awnings, furniture, or placing the vehicle’s floor supports, except in campsites, “although in Toledo there is no regulation in this regard that regulates the three concepts in an environment public,” he says.

According to the OCU, it is true that the City Council’s Sustainable Mobility Plan now considers the possible creation of a public motorhome parking lot, with the appropriate services, “to prohibit the parking of these vehicles throughout the municipality (except in areas permitted).” The Santa Teresa surface car park is being considered as a possible location, “as long as there is space available,” according to the plan.

Faced with such “ambiguity”, the OCU considers it necessary a “clear and precise” regulation, as well as several public spaces, specifically for this type of vehicle enabled in the city, “which should not reduce parking for car users.” The organization says that there have been conflicts with the rest of the drivers, many of them residents of the municipality. This alternative and itinerant tourism has grown exponentially in recent years and has been the subject of various complaints in the city of Toledo, regarding its parking (allowed) in the Safont car park, next to the Tagus River, as it occupies numerous spaces next to cars on the bridge of the Constitution.

For the OCU, the established parking, overnight and camping areas for caravans, motorhomes and campers must have access to water, electricity, Wi-Fi connection, toilets or wastewater disposal, access to public transport and adequate signage.