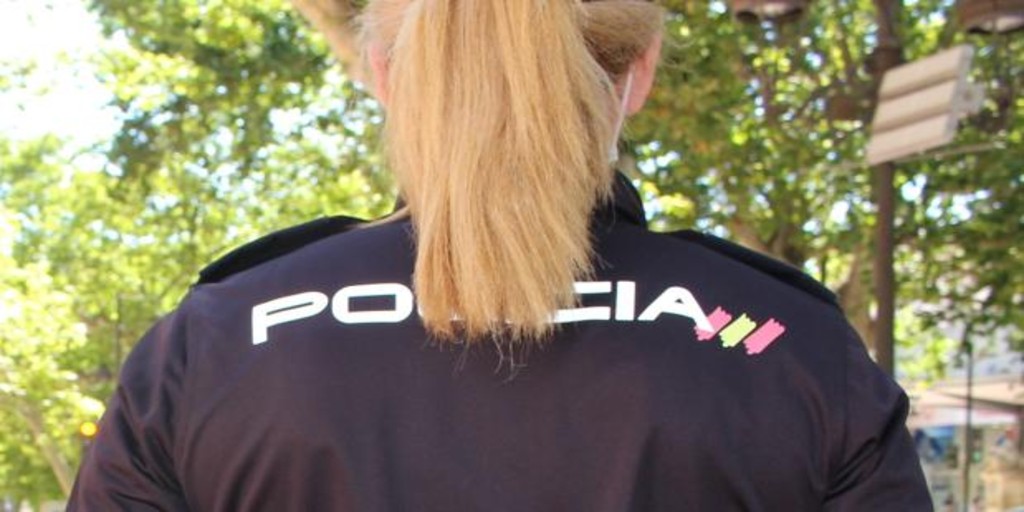 Thanks to social networks, the National Police locates a 12-year-old minor who disappeared in Gandía

Agents of the National Police have located this Tuesday a less 12-year-old in Bellreguard (Valencia), who had missing a day before in Gandia, after following his trail on social networks on the Internet, as reported by the Headquarters in a statement.

Apparently, the teenager was the first time he was absent from his home without warning and had left no mobile phone.

The investigators learned of the disappearance at dawn, when the mother went to the police station to report that she did not know the whereabouts of her son since the day before and that it was the first time that he was not at home without noticing when he returned. Apparently, the young man had left to meet some friends and would not have returned.

Immediately, the agents carried out the first investigations and activated the search protocols to find out the whereabouts of the minor. After setting up a detailed tracking device, the investigators contacted his circle of friends, family and the school without even hearing from him.

However, through the social media tracking The agents found out that the minor could be found in Bellreguart, a town near Gandía, where the young man was last heard from. After the police investigations, the investigators went to this place and located the young man in good health. He was later handed over to his legal guardian.