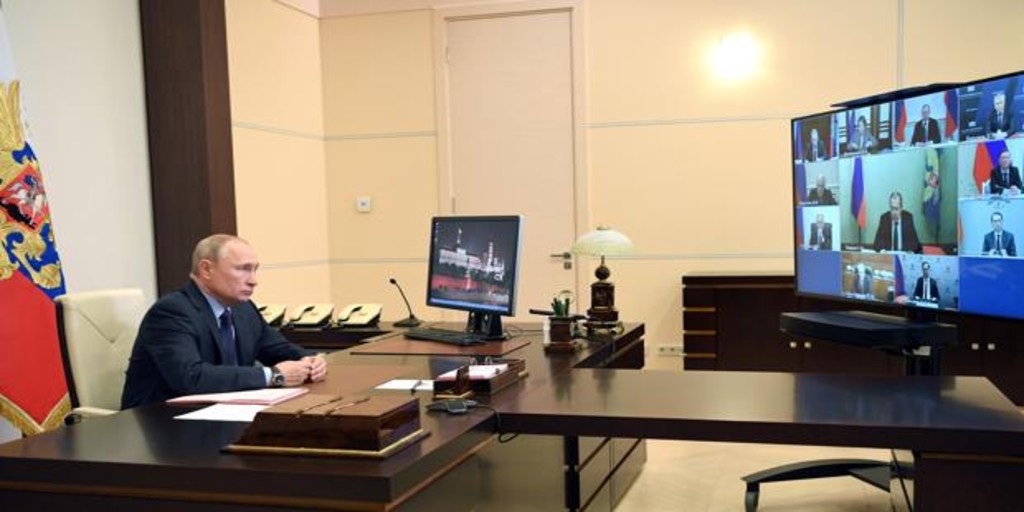 Vladimir Putin is doing it again. In these cynical days – in the final stretch of desperate attempts to negotiate the Kremlin’s demands that in effect amount to unconditional NATO surrender and Eastern European vassalage – Russia once again monopolizes the West’s attention. It is as if in an imaginary but close contest to proclaim the number one enemy of the international liberal order, Moscow has temporarily succeeded in wresting China’s hard-won leadership.

For anyone with an IQ above room temperature, it becomes more and more difficult to believe the big lie that the Kremlin has forced this crisis in self-defense. No matter how hard they try

the sycophants apologists for Putinism, and other geopolitical flat earthers, in repeating the hoax that Russia only responds to an existential threat against its security. And it is also the victim of a hysterical and unjust Russophobia that attributes the most sinister intentions to this exemplary illiberal democracy.

While the United States and its allies run simulations on what a regime hell-bent on behaving like the closest thing to a gangster can decide, the problem is that this time Moscow’s threats go far beyond the gates of Europe. A Putin without borders and with ‘military-technical’ means seems not to be satisfied with assaulting Ukraine with his tanks when the current impassable mud turns into ice.

As part of the Kremlin’s impossible-to-refuse offer, Putin’s emissaries have dropped the option of not only multiplying his military presence in Latin America but also deploying nuclear weapons in the vicinity of the United States. This would reduce response times to a fleeting five minutes, recreating the Cuban missile crisis of 1962. A reminder that Putin, despite his obvious weaknesses, is perfectly capable of generating enormous disruption through what he himself has described as an “asymmetric, fast and hard” response.