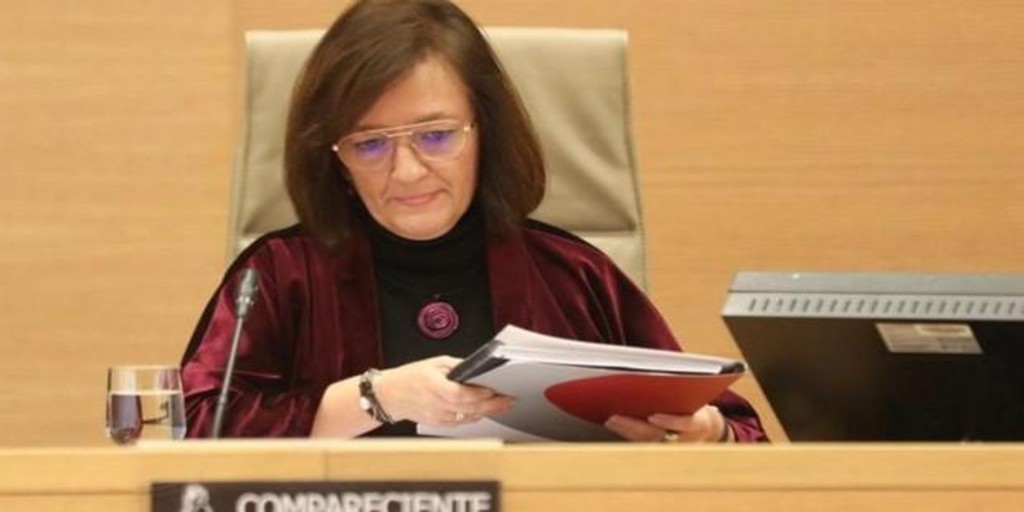 A third of the 7,000 million euros with which the Government endowed its controversial plan of direct aid to the companies most affected by the pandemic will return to the State treasury after not having been spent during these months. The body created by mandate from Brussels to oversee Spanish budgetary policy, the Independent Authority for Fiscal Responsibility (Airef), takes for granted in its latest monthly monitoring report on the stability objectives that the State account It will ‘recover’ in the final closing of 2021 just over 2,000 million of the resources that it transferred to the autonomies to shore up the financial situation of the most damaged companies in its productive fabric and will thus adjust the 2021 public deficit by two extra tenths to 7%, compared to the 8.4% of the reference official.

the demanding requirements imposed on companies by the Ministry of Economic Affairs to have access to aid and the operational problems that the regional governments have had when granting it have turned this line of aid into a fiasco, as organizations of SMEs and the self-employed have already warned.

The more than 2,000 million that have not reached the real economy in this way and the more than 13,000 million European funds that have remained unspent than budgeted in 2021 explain in part, along with other factors such as the sixth wave of pandemic or inflation, the failure to meet official growth forecasts, which expected a GDP evolution of 6.5% in 2021 and 7% in 2022.

Airef has dealt a severe snip to this scenario and has predicted a growth of 5.1% for the recently completed year 2021 and the 5.9% for the newly released 2022, well below the official figures but in line with the consensus of analysts.

Despite this, the agency does consider that Spain will meet its deficit reduction objectives, thanks to the good performance of income, which in 2021 has also been on the back of inflation, 14% above forecast and 4% above what was collected in 2019, according to Airef projections.