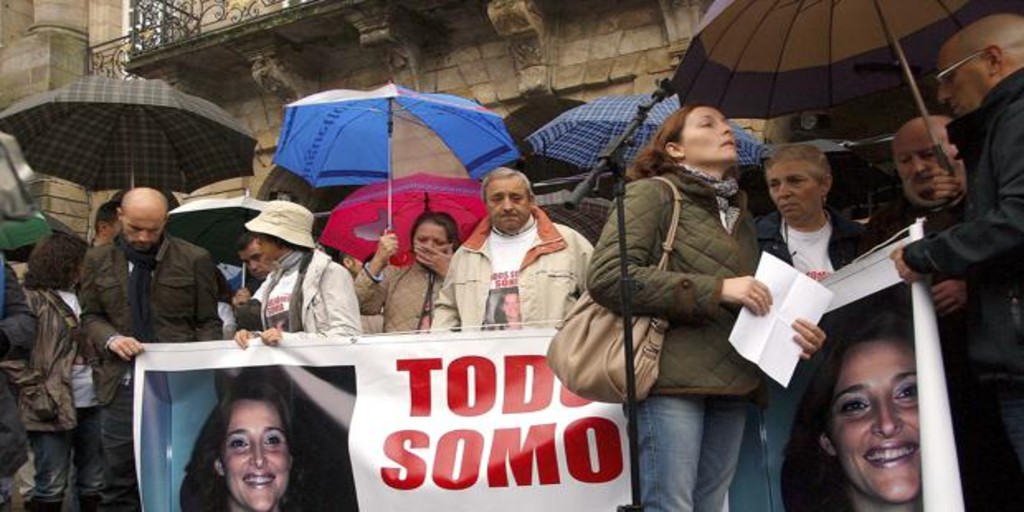 Ten years after the mysterious disappearance of his mother, Sonia Iglesias’ son began legal proceedings to have her declared officially dead. Now, the Court of First Instance Number 5 of Pontevedra has concluded the process. It is the end of one of the most enigmatic cases in the chronicle of Spanish events, which deeply marked Pontevedra society, always committed to a family that never got answers. Who killed Sonia and where is her body They are unknowns that after the death of the only one investigated for the crime, Julio Araújo, ex-partner of the woman and father of her son, will be even more difficult to clear up.

Araújo was in the sights of the agents from the first stages of the investigation, but lack of hard evidence allowed him to evade justice.

It was not until 2018 when the agents took the step and began to investigate him, always in the police sphere, for a crime of homicide. At that time, it seemed that the investigations launched after his disappearance in August 2010 were moving towards a resolution, but the attempt was frustrated. With the reopening of the proceedings, the house that the suspect shared with Sonia was registered, as well as several farms owned by the family and even a nearby cemetery. The police officers combed 800 square meters of land with georadar, emptied a well and checked a septic tank, looking for any vestige of Pontevedra, without significant findings. The suspect’s statement didn’t help either. always cold and hermetic before the agents, like his brother, who was also questioned about an alleged collaboration.

The only thing known about the fate of Sonia on the day of her disappearance was that she was accompanied by her partner, who took her to a shoe store in Pontevedra to leave some sandals. The two were traveling in the same car, but she got out because there was a lot of traffic. She was on her way to her job as a manager at a well-known clothing store in the city, but she never arrived. From there, all hypotheses remain open. After his strange absence, a few days later, the Police located his wallet, with his health card, in a ditch in a remote area. It was always thought that the person who ended her life placed her there on purpose to mislead.

Since then, not a clue, not a trace, not a witness of what could have happened. The positioning of Sonia’s partner’s telephone was analyzed, because five hours after the disappearance it was in a hill near Sonia’s house, but no weighty conclusion was derived. It is also known that a few months before the event, Sonia Iglesias went to a center for battered women, probably to seek advice of some sort. This fact delved deeper into the relationship he had with Araújo and into a possible motive for the case, although they never filed complaints between them.

Year after year, the family has walked the streets of Pontevedra crying out for justice. Sonia’s photo covered her city and now lives on in the retina of those who came across her daily and of those who, without knowing her, connected with the ordeal of their own. Sonia Iglesias was 38 years old when she disappeared, on August 18, 2010.