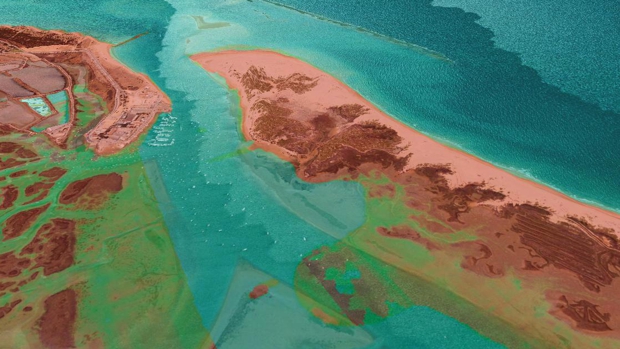 Here, the headlines of the day where, in addition, you can read all the news and latest news today on ABC. Everything that has happened this Monday, January 17 in the world and in Spain:

The suggestive image of a formidable structure in Sancti Petri, presented by a team from the University of Seville, the CSIC and the Andalusian Institute of Historical Heritage in Cádiz on December 15, led to the belief that under the waters of the channel it could have been located finally the sought after Temple of Hercules, but a wave of doubts is rising strongly about this hypothesis.

Before three quarters of entry in the El Paseo-Fermín Rivera Monumental arena, in an afternoon of pleasant weather, the extraordinary bullfight of San Luis de Potosí took place, in which the winners were José Antonio ‘Morante de la Puebla’ and Octavio García ‘ El Payo’ each cut two ears each, but in the end only the sword from Querétaro came out on the shoulders.

The rejoneador Jorge Hernández Gárate also touched hair, but the trophy was protested, according to the chronicle of Emilio Méndez.

“I have been hacked. All my monkeys are gone,” gallery owner Todd Kramer wrote. Ross + Kramer, in a tweet that he later deleted on December 30.