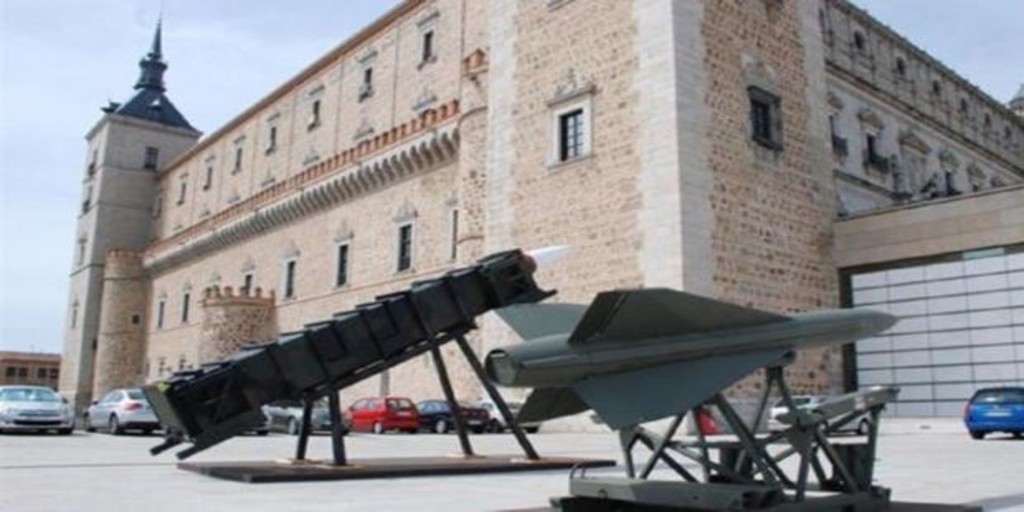 Fernández Barallobre is a reserve lieutenant in the Marine Corps. He is also a member of the Spanish Association of Military Writers and a regular contributor to the Police Magazine, the Marine Corps Bulletin and The Post of Spain, as reported yesterday by
Army Museum in a press release.