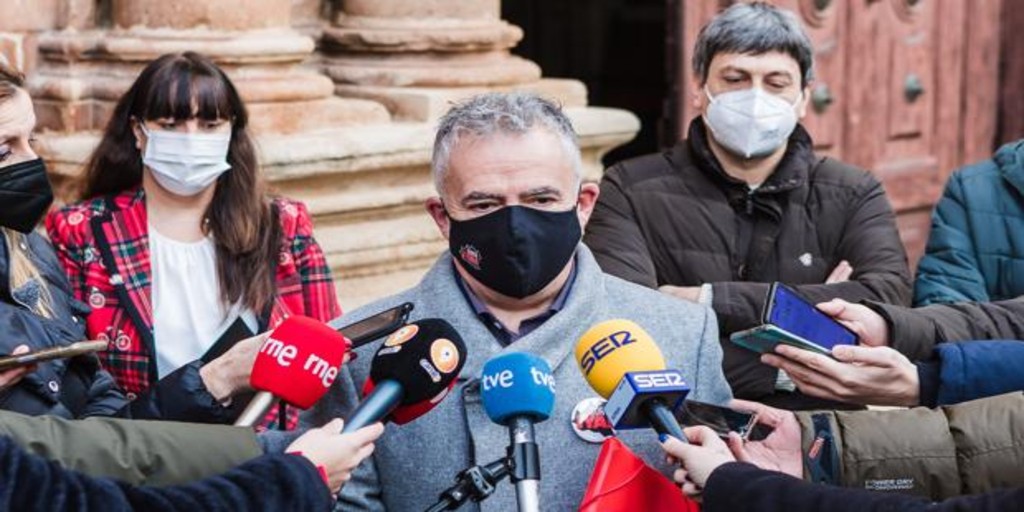 Bags, flags and posters in exchange for a donation to Soria NOW! to finance his election campaign

The group of voters Soria NOW! has launched a crowdfunding campaign to raise funds and cover the expenses of the electoral campaign. Not being able to opt for subsidies due to the fact of attending as a group of voters, to cover the expenses of this campaign to obtain the necessary funds, Soria NOW! has opted to collect donations under the slogan ‘It is time to bet on Soria, it is time to invest in Soria’.

From the group, citizens are asked to contribute and collaborate with the amount they want. They remember that “in this way they will not only be donating for Soria, but also for its future.”

Syria NOW! Remember that donations cannot be anonymous and can only be made by individuals.

It is for this reason that, once the economic contribution has been made through deposit or bank transfer, it is necessary to complete a form with a series of data on the website where you can also find all the information related to this campaign.

In exchange for the donation, and depending on the ‘generosity’ of the ‘benefactor’, the group of readers will receive a gift that ranges from flags, posters and creative bags, to a complete kit that includes the three ‘gifts’.

On December 20, Soria ¡YA! announced its historic leap into politics as a group of voters. Since that day, the citizens of Soria demonstrated, according to the group, their involvement with the candidacy, tripling the necessary signatures as endorsements.

The platform considers that the illusion for elections has returned to a province that has been politically “forgotten and punished” for so many years, in which there is finally an alternative focused on the problems of the people of Soria.